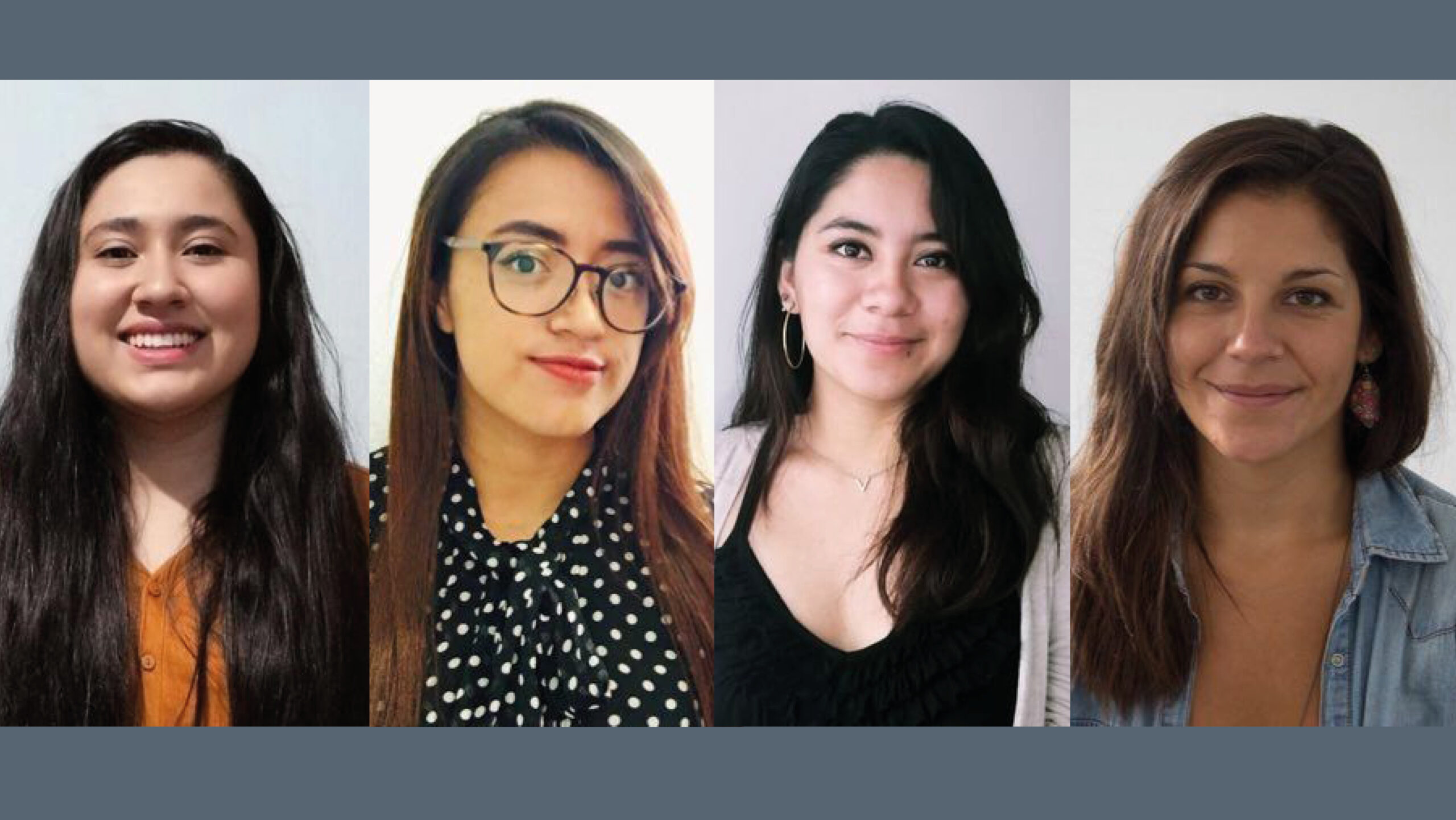 THE FACTS – For the last nine months, journalists Pía Flores, Jody García, Kimberly López and Francelia Solano have been the targets of a smear campaign, threats, insults and harassment in social networks.

The attacks began with their accusations of sexual abuse against the former director of the Nomada digital media; the aggression against them comes mainly from men seeking to disparage the journalists and question their credibility through the use of derogatory words, misogynous insults, mockery and threats. Such actions infringe upon the integrity of the women journalists and jeopardize the exercise of their freedom of expression and the Guatemalan people’s right to information.

In a country with high rates of violence against women, as is the case with Guatemala, information and public denouncements of such cases are crucial in combatting it, preventing it, and avoiding impunity for violent attacks.

Accordingly, we of IM-Defensoras extend our solidarity to these comrade journalists and call on the Guatemalan government to adopt all necessary measures to guarantee their physical, moral and psychological integrity and their right to clearly exercise freedom of speech and engage in their journalistic profession.