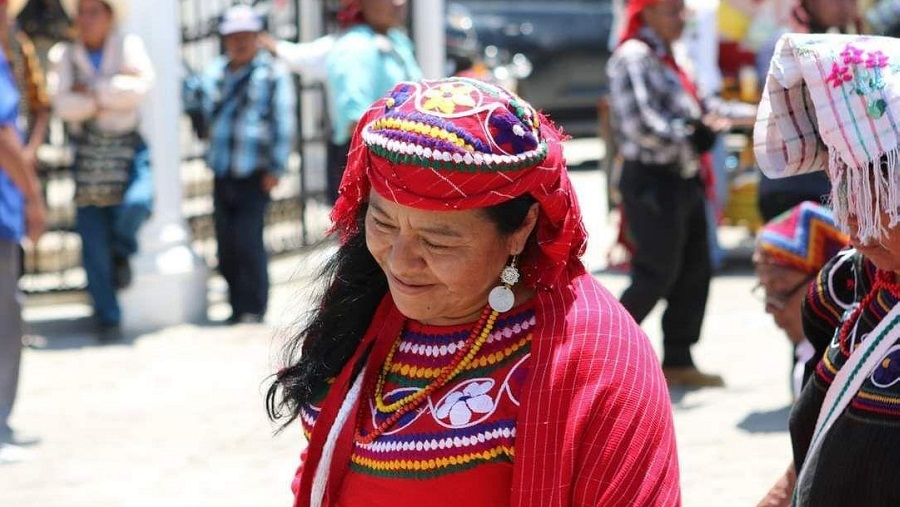 THE FACTS – On Tuesday afternoon, September 22, Agents of the Specialized Division of Criminal Investigation arrested journalist Anastasia Mejía Tiriquiz and Petrona Siy Castro in the town of Joyabaj, Quiché, in Guatemala. The arrest was published in the twitter account of the National Civilian Police (PNC).

On Thursday, October 28, after a First Statement hearing took place, Anastasia and Petrona, along with Manuel Hernández, were charged in a criminal case of the crimes of “sedition, arson and aggravated attempt” and consigned to house arrest. It is important to note that in violation of due process of law, the hearing was held more than a month after her arrest, despite the fact that according to law, it should have been held within 48 hours.

Anastasía Mejía is the Director of the Xol Abaj Radio Station and Xol Abaj TV in Guatemala.  The charges for which she is being criminalized arise from her journalistic coverage last August 24 of a demonstration, when the townspeople of Joyabaj accused the town Mayor of acts of corruption in the management of financial aid for the COVID-19 pandemic.

The arrest warrant issued by the criminal court of Santa Cruz del Quiché also contains the names of ten other people charged with the same crimes, three of which are women. Furthermore, the District Attorney ordered the search and inspection, registry and seizure of evidence in the home of Petrona Siy, the site of a bakery, as well as the search of the radio station Xol Abaj, located in the home of Anastasia Mejía.

The journalist has been subjected to defamation and disparagement in social networks, including accusations that she is running a “pirate radio station”, among other messages filled with hate speech against her.

Anastasia Mejía is a Maya K’iche journalist who has long been engaged in reporting local corruption; thus, her work is critical in denouncing official abuses and guaranteeing access to information for townspeople.

We of IM-Defensoras and the  K’iche People’s Council (CPK) condemn the criminalization of the exercise of freedom of expression and of the right to information. We demand the immediate release of journalist Anastasia Mejía and an end to any judicial action whatsoever against her and other persons charged in this case.