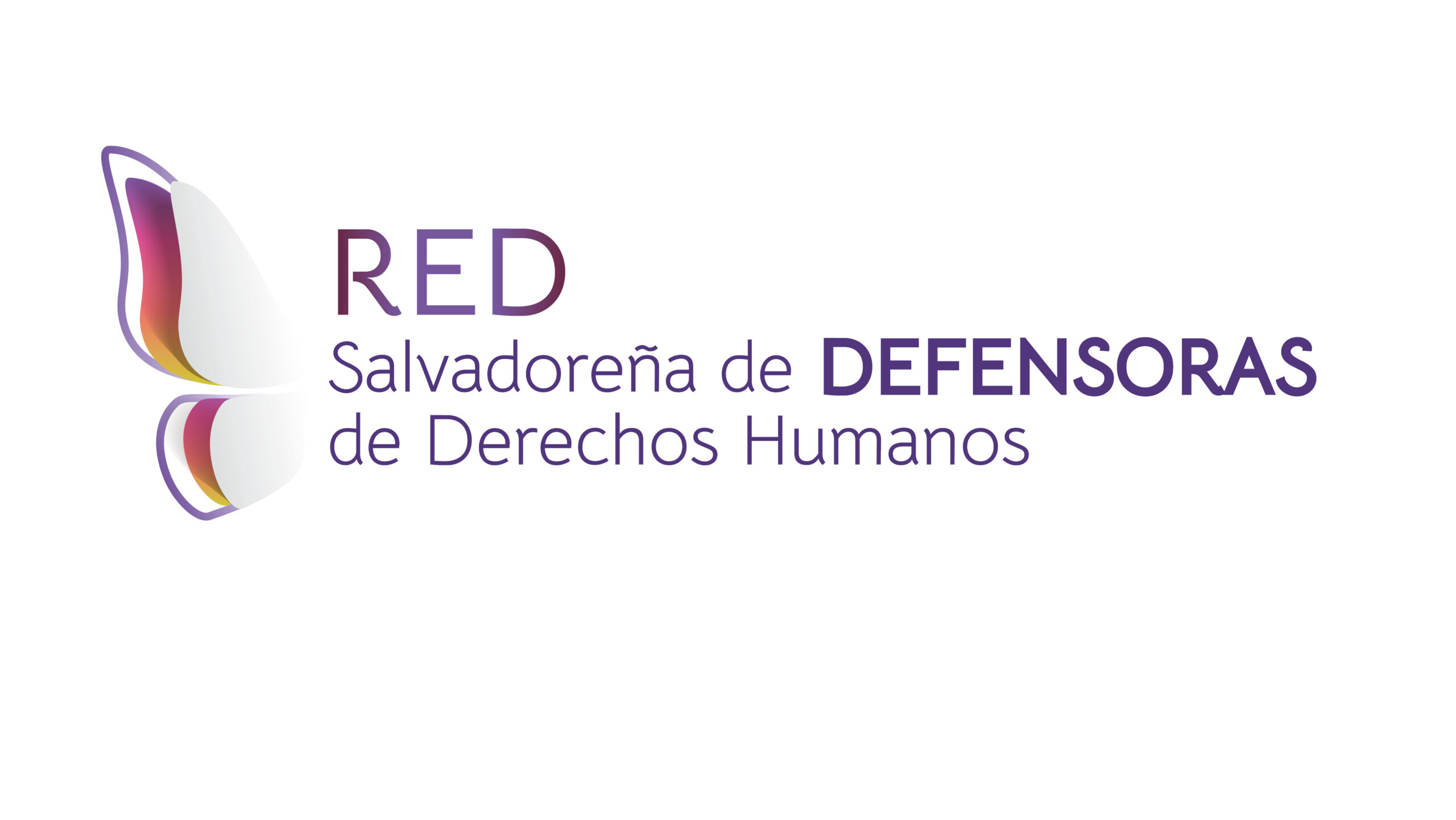 THE FACTS – In the early morning hours of Friday, September 25, the Twitter account of the Salvadoran Network of Women Human Rights Defenders was subjected to several hacking attempts.

This aggression, far from the first to target the Salvadoran Network’s social media this year, occurred in addition to persistent digital attacks against journalists, communicators and women human rights defenders in the context of the Covid-19 pandemic, thereby revealing an alarming upswing in authoritarian practices conducted through digital surveillance and control in El Salvador.

It is important to underscore the fact that in recent weeks, the Nayib Bukele regime has fostered hate speech that has triggered several different types of attacks, especially in the virtual sphere, against human rights defenders.

We of IM-Defensoras and the Salvadoran Network of Women Human Rights Defenders repudiate these attacks aimed at hindering the legitimate defense of human rights, and we demand an end to the authoritarian practices of digital surveillance and control now being implemented by the government.