[Urgent Alert] GUATEMALA / Without evidence or appearance of the accusing party, the defender María Cuc Choc was sent to trial, criminalized for defending the lands. 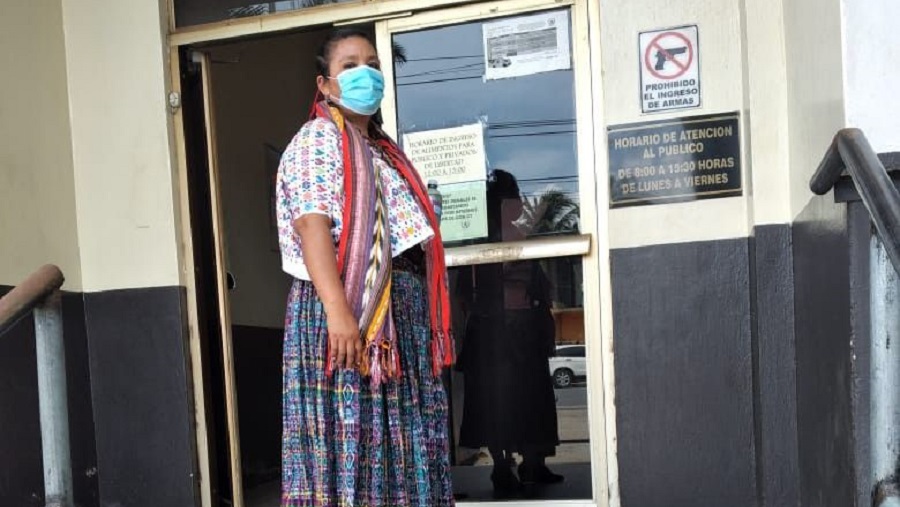 This Friday, September 11, the judge has decided to send to trial the defender María Cuc Choc, criminalized for defending the lands since January 2018 when she was arbitrarily detained and accused of the crimes of illicit association, aggravated usurpation and threats.

This judicial decision has been taken after more than 2 years of arbitrarily delaying the process through repeated suspensions of the hearings and prolonging the impact of the criminalization on the life of the defender, without having presented evidence to justify it and with failure to appear of the accusing party.

We of IM-Defensoras express our solidarity and recognition of the work of defender María Cuc Choc, we denounce the injustice and arbitrary nature of this judicial decision, and we demand an end to the criminalization process against her.