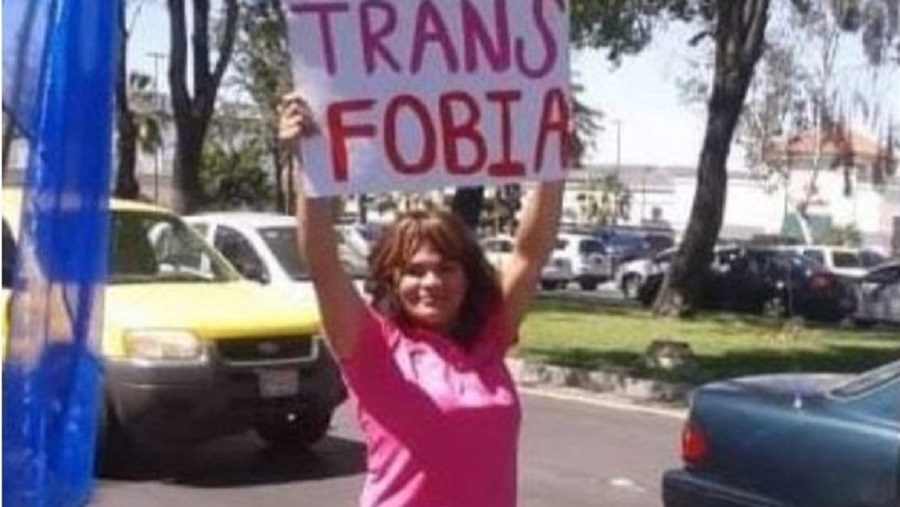 Activity
The rights of LGBTI persons and those living with HIV

THE FACTS – Last Thursday, August 27, defender Jeanine Huerta was found murdered in her home in Tijuana, with several stab-wounds on her body.

Her family members denounced the fact that when they went in person to reclaim the activist’s body at the Forensic Medical Services (SEMEFO) in Tijuana, after specifying the gender with which she identified herself,  the authorities refused to comply, alleging that “for them, she is a man because that’s what it says on her original birth certificate.”  This happened even though a birth certificate was issued to Jeanine in Mexico City after her change of gender, which verified her new identity and cancelled the first.

Jeanine Huerta, originally from Puerto Vallarta, Jalisco, was a well-known activist and defender of the rights of transgender, transsexual and transvestite persons as well as those of sex workers and people living with HIV in Baja California, where she worked in the SER Community Center. She was the first trans woman to collaborate in a research project at the University of California in San Diego.

We of IM-Defensoras and the National Network of Women Human Rights Defenders in Mexico stand in solidarity with the family, with Jeanine’s comrades at the SER Services Center, and with the LGBTI communities in Baja California.

We repudiate this hate crime and condemn the unacceptable behavior of the SEMEFO functionaries in Tijuana, who have refused to recognize the defender’s gender identity, thereby re-victimizing her and violating the rights of her family members; in view of this appalling situation, we demand that the appropriate authorities delineate all corresponding responsibilities.

We also demand an expeditious investigation of this murder – one that is free of prejudice, that does not re-victimize Jeanine, and that respects her gender identity.

In Mexico there is no official registry of hate crimes motivated by sexual orientation or gender identity; for this reason, in 2019, activists created a National Observatory made up of NGOs from ten states in which at least 209 such murders have been registered since 2014.

And finally, in the face of a wave of murders and hate crimes against LGBT persons now experienced in the country, where at least 25 have been registered since the beginning of 2020,  we call on authorities at all levels of government in Mexico to adopt timely, effective measures for ending impunity for these crimes, to guarantee protection to these communities, and to acknowledge the work of persons and organizations that are defending their rights.