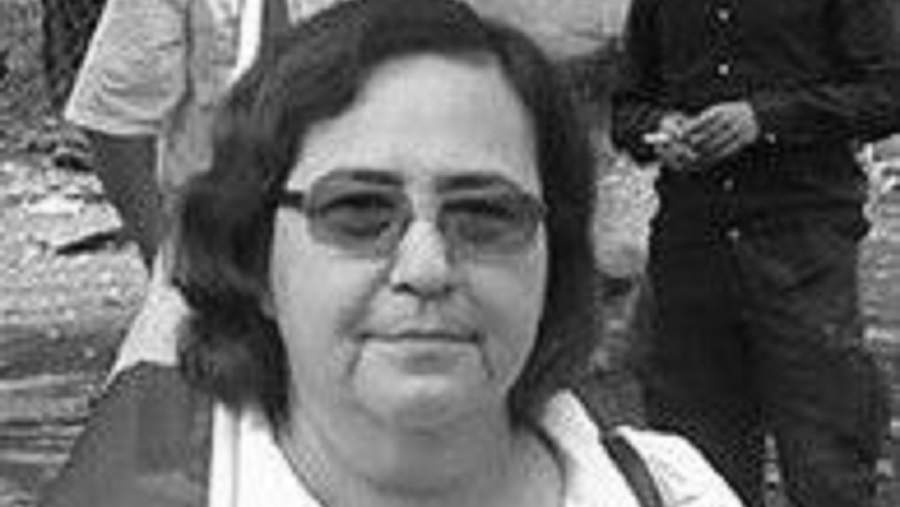 THE FACTS – Azahálea Isabel Solís Román is a feminist lawyer and women’s rights defender of the Autonomous Women’s Movement (MAM) with a long, widely recognized history both nationally and internationally. Since the eruption of the socio-political and human rights crisis of April 2018, she has been on the National Dialogue Roundtable as a representative of the civil society and is now a member of the Executive Council of the Civic Alliance for Justice and Democracy.

She is still being subjected to a campaign of stigmatization and defamation in the news media and social networks and has received constant threats and harassment by persons close to the government. This is why the Inter-American Commission on Human Rights (IACHR) granted precautionary measures to the attorney and other women defenders in September of 2018.

The campaigns of hate, defamation and stigmatization continued in 2019 and have recently heightened with diverse attacks perpetrated against temples of the Catholic Church, notably  the burning of “The Image of the Blood of Christ” inside the Managua Cathedral last July 31. Publications with her photograph and hate messages have been circulated in social networks including a video in which her photo appears next to the burned image while a voice, which is not hers, spews critical comments against the Catholic institution and states her intention to go and burn down the church.

This campaign is highly dangerous because it fosters hate speech against feminists, places the personal integrity of defender Azahálea Solís Román at risk, and foments acts leading to criminalization in the context of current patterns of repression in the country,

We of IM-Defensoras denounce and repudiate the attacks, defamation, false accusations, and hate speech aimed at Azahálea Solís and demand that the Nicaraguan government abstain from any criminalizing action against her; furthermore, we hold the government responsible for any violation of the defender’s physical, moral or psychological integrity.

We call on the international community to express its solidarity with Azahálea Solís and to acknowledge her history and vital contributions to the human rights of Nicaraguan women and towards justice and democracy in the country.