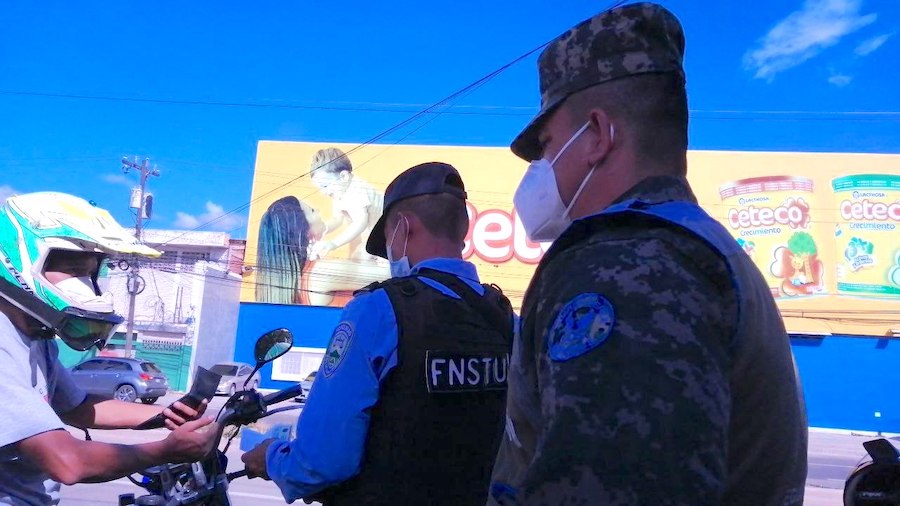 THE FACTS – On Wednesday, August 19, 2020, a group of State Security Forces – most of whom were military agents—illegally retained Katherin Cruz at a checkpoint on the Tegucigalpa Loop; Katherine belongs to the National Network of Women Human Rights Defenders in Honduras.

The defender has denounced the fact that even though she presented credentials that allow her mobility in the city, the military forces, acting above and beyond their designated responsibilities, illegally retained her and the driver for approximately 40 minutes before releasing them.

According to the military agents in charge of the operation, this action took place because the driver of the vehicle had an outstanding case against him; nevertheless, this in no way justifies the prolonged detainment of those riding in the automobile.

In the context of the pandemic, attacks against women defenders and against all human rights defenders in Honduras have escalated. Under the management of the crisis by the Army, entire communities now live under a ‘controlled quarantine,” and are subjected to surveillance through increasingly repressive measures.