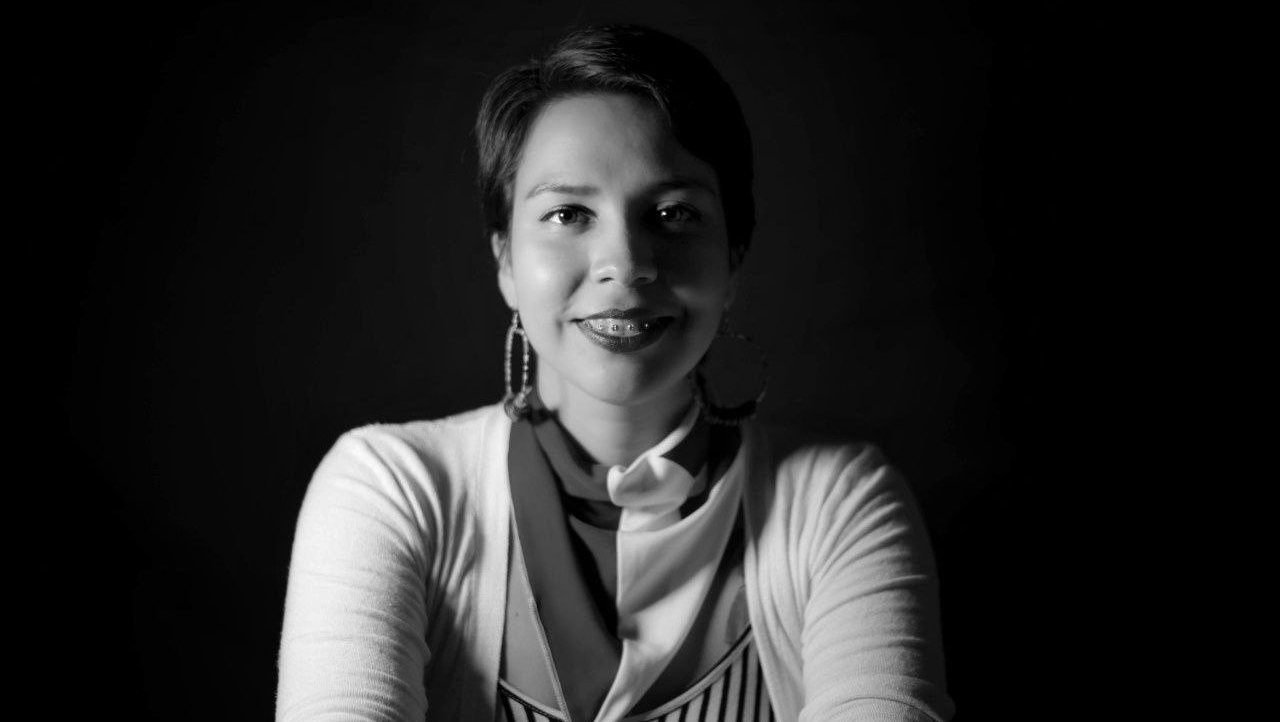 THE FACTS – Nelly Roque, a released political activist in Nicaragua, is the victim of a smear campaign and digital attacks by unknown persons. Nelly has suffered persecution and threats since her release from prison on March 15, 2019.

Ever since the first of this year, the defender has reported threats and different forms of harassment against her and her family by police and para-State agents. On May 26, 2020, unidentified persons hacked Nelly’s social networks (Facebook and Instagram) and blocked the content. Then, on June 10, 11, 18 and 25, there was an upswing in attacks, including threatening messages, the publication of the activist’s personal information, and the use of degrading language. These attacks were aimed at discrediting Nelly’s work in demanding democracy and justice in Nicaragua.

Nelly’s case is not isolated: In the context of the country’s sociopolitical crisis, other released political activists also experience persecution and threats, among different forms of aggression.

We urgently point out the infringement of the activist’s privacy and physical security and underscore the emotional and psychological impact of these attacks. Our evidence reveals that such incidents provoke dire consequences for women’s well-being in their activism and defense work.

We of IM-Defensoras and the Nicaraguan Initiative of Women Defenders denounce the persecution and attacks experienced by Nelly Roque and by other Nicaraguan women defenders and activists on social networks. We also denounce the impunity that benefits the perpetrators during a moment of institutional crisis in the country.

We sound an alert to all international human rights organizations to take note of these attacks that form part of patterns of repression against women human rights defenders in the country.