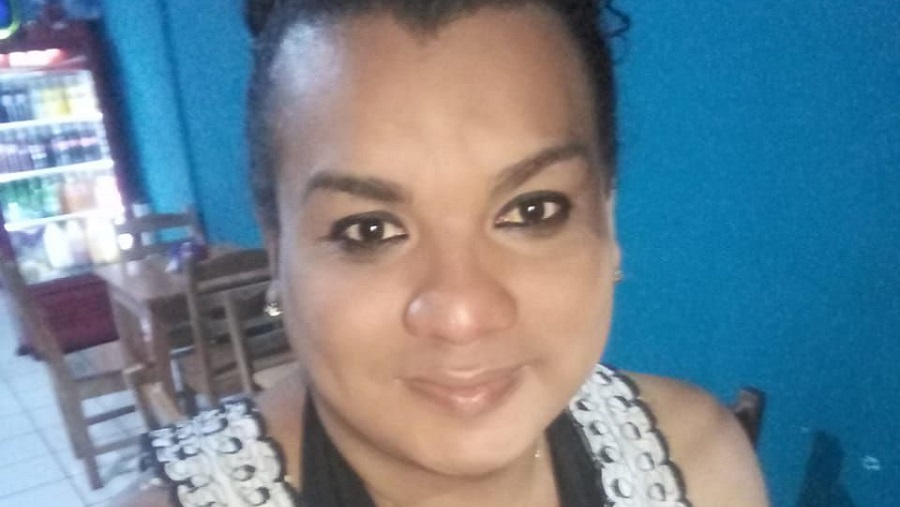 The Nicaraguan activist and political prisoner Celia Cruz, incarcerated in the Jorge Navarro prison (La Modelo), has been threatened with death by Erickson Castillo, a prisoner in the same institution who may be benefitting from the protection of prison officials.

Celia, a 34-year-old transgender woman and activist who has shown strong leadership on Ometepe Island in the municipality of Moyogalpa, Rivas, has been arbitrarily arrested twice. The first time, on November 8, 2019, she was deprived of her freedom for three days, suffered physical abuse, and was then released with no charges.  On April 21,  2020 she was arrested for the second time  upon arriving at the Moyogalpa police station in response to a subpoena. Since then, she has been held in several different men’s prisons, where she has been subjected to interrogations over her political activism, and to humiliation and abuse related to her dual condition of being both a politically pursued person and a trans woman. She has also been threatened and insulted by prison personnel and deprived of access to medicine, among other highly serious human rights violations.

Since the end of May, her situation has worsened. According to information that we have received, prison workers have fostered the hostility of inmates against Celia and other political prisoners in keeping with a pattern repeated against political prisoners in a number of prisons. Celia’s family members reported that a cellmate attacked her after seeing her socialize with other inmates. The man insulted her and struck her in the face. On July 15, one of Celia’s defense attorneys denounced the fact that the inmate Erickson Castillo robbed political prisoner Edwin Mora and threatened him with death, and when Celia intervened in defense of her comrade under attack, Castillo pulled out a knife and threatened to kill them both.  The attorney also denounced the fact that despite Celia’s accusations made to prison guards and authorities, internal regulations regarding disciplinary offenses are not being implemented.

We of IM-Defensoras denounce these acts and remind the Nicaraguan government that it is responsible for the physical, moral and psychological integrity of Celia Cruz and for guaranteeing full respect for her sexual identity and gender.

We call on the international community and human rights organizations to take a stand and activate mechanisms to guarantee the security and freedom of Celia Cruz and three other women political prisoners who are being unjustly deprived of their freedom in  Nicaragua.