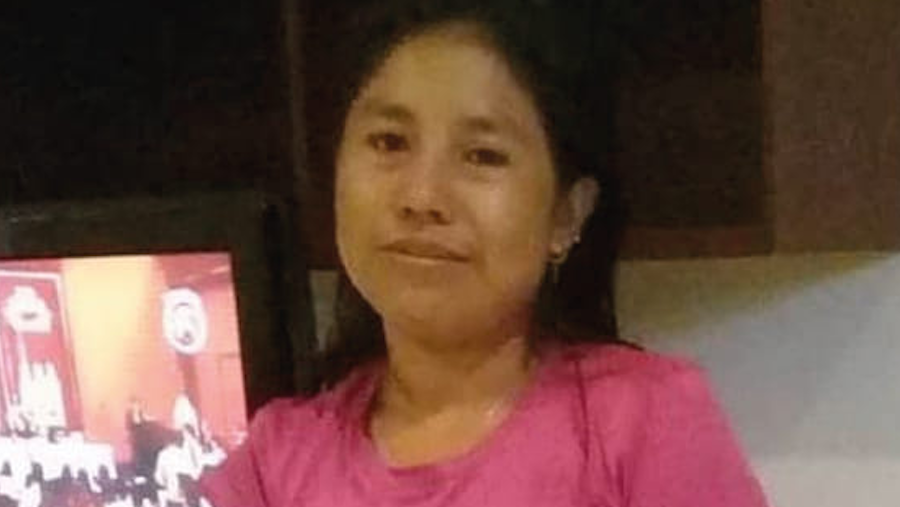 Activity
Defense of territory and the rights of women and children

THE FACTS – On Friday, July 24, unidentified individuals harassed, insulted and threatened the life of the Coordinator of the Independent Indigenous Lenca Movement of La Paz, Honduras, (MILPAH), María Felícita López by means of telephone calls and WhatsApp messages.

The defender has previously denounced the fact that several weeks ago she learned of an alleged plan regarding an attempt on her life, and that during the past month she has experienced several incidents that have caused her to fear for her security. On July 21, she had to change her habitual travel route after receiving warnings from area residents that she was being followed by a group of armed, hooded men.

This is not the first time that María Felicita’s life has been at risk in the context of her work in defense of human rights. For this reason she was granted precautionary measures by the Inter-American Commission on Human Rights (IACHR) in November of 2015. Even so, María Felicita has denounced the fact that the only alleged protection measure undertaken by the Honduran government was the construction of a solar energy plant in her home.

We of IM-Defensoras and the National Network of Women Human Rights Defenders in Honduras denounce the high risk situation in which María Felícita López is living, and we demand that the Mechanism for Protecting Human Rights Defenders in Honduras comply with its obligation to safeguard her life. Moreover, we hold the Honduran government responsible for any attempt on her life that may be perpetrated and for the physical and moral integrity of our comrade.

We call on the international community and on all human rights organizations to stand in solidarity with the defender and stay alert to her situation.