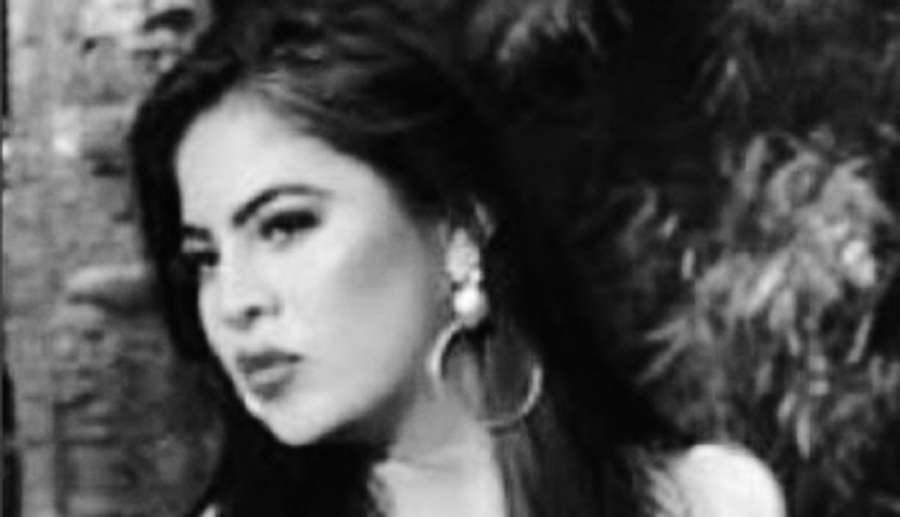 THE FACTS – At around 8 pm on Friday, July 10, unknown assailants shot and killed Scarleth Cáceres, defender of the rights of LGBTI+ communities in the La Plazuela barrio of Tegucigalpa.

Scarleth was a member of the LGTB Rainbow Association of Honduras, one of the most highly acclaimed organizations in defense of the rights to sexual diversity in the country. In recent years several members have been subjected to hate crimes and murdered.

According to the registry of attacks kept by the National Network of Women Human Rights Defenders in Honduras, in the year 2019 alone, nine murders of trans women were recorded, two of these against activists for sexual diversity. Several different human rights organizations and entities have verified that impunity prevails in more than 80% of all hate crimes against the LGBT+ community in Honduras.

We of IM-Defensoras and the National Network of Women Human Rights Defencers in Honduras repudiate this latest murder of a member of LGBTI+ community in Honduras and express our solidarity with the family of Scarleth Cáceres and her companions in the Rainbow Association.

We demand a prompt, exhaustive investigation of this murder, one that does not re-victimize the defender, in pursuit of justice for her and the entire LGTBI+ community.

Likewise, we remind the Honduran government that on numerous occasions the Inter-American Human Rights Commission (IACHR) and the Office of the UN High Commissioner for Human Rights (OHCHR) have stressed the urgency of adopting concrete measures for the protection of sexually diverse persons and of guaranteeing swift, effective investigations and trials.

We call on the international community to stand in solidarity with the Rainbow Association of Honduras and all members of the LGBTI+ communities in the country, who are engulfed in one of the most dangerous situations in the world for exercising and defending the right to sexual diversity.