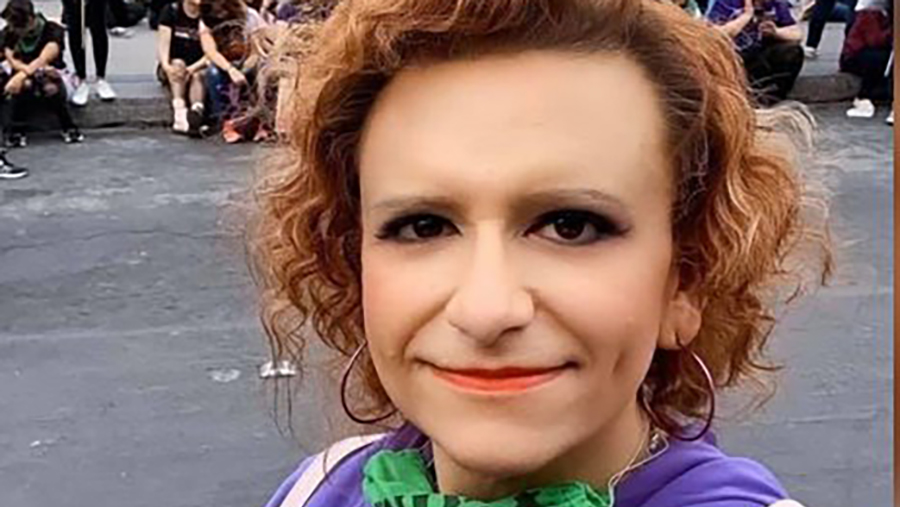 THE FACTS – Trans defender Elizabeth Montaño was killed this month in Morelos. She was a general practitioner and defender of the right to medical attention in Social Security clinics and hospitals for persons of the LGBTQI+ community. She also organized educational processes and projects in medicine and nursing in order to train personnel giving health care to transgender patients.

Doctor Montaño, who was also the Director of Quality Education in the Health and Education Department of the Siglo XXI Hospital, was last seen on June 8, 2020. On June 10, the Attorney General’s Office of Mexico City issued a search warrant that was in effect until June 18, 2020, when her body was found at one side of the Mexico City-Cuernavaca Highway in the municipality of Huitzilac, Morelos.

According to data provided by the UAM Research Department and by a member of the Letter S Collective, Samuel Jair Martínez Cruz, between 2013 and 2018, 73 hate crimes were perpetrated in Mexico, 261 of which were committed against transgender women. In this context, an average of 79 members of the LGBT community are violently murdered year after year, but only 10 per cent of the deaths are investigated as hate crimes even though 22 exhibited violence before or after the murder and 60 more showed signs of torture.

We condemn the murder of Doctor Montaño, defender of health and LGBTIQ rights, and also condemn all other acts of violence and discrimination due to sexual orientation and gender identity. Moreover, we demand an urgent, independent investigation to clarify the facts of Elizabeth’s murder, and protective measures for the LGBTI community, especially for women defending the rights of diverse persons.