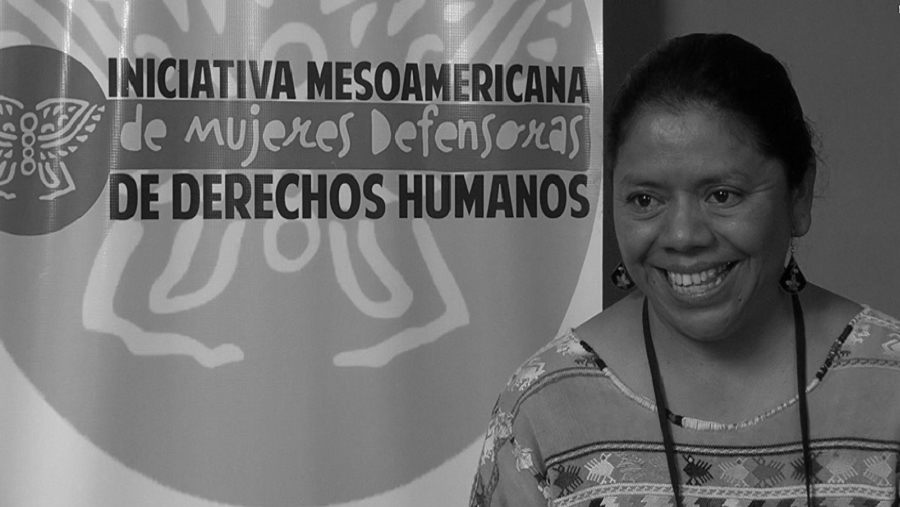 Organization
Council of Ki’che’ Peoples for the Defense of Life, Mother Nature, Land and Territory (CPK)

FACTS – Lolita Chávez is being targeted through a defamation campaign and accusations on social media after publicly denouncing the illegal detention of k’iche’ women defenders in the context of the State of Emergency declared by the government in three Sololá municipalities.

Publications have been circulating in social media over the past days, using montages with her photograph that insult, defame and accuse her of being a “terrorist”, among other slanders.

Lolita Chávez has suffered repeated attacks, criminalization, and persecution because of her work in defense of land, territory, and natural resources, and in defense of the rights of women and the k’iche’ people in Guatemala. Her feminist activism, her track record and human rights work are widely recognized internationally. The European Parliament included her among the three finalists to the Sakharov Human Rights Award in 2017.

From IM-Defensoras we repudiate and condemn these attacks and reiterate once again our admiration and recognition of Lolita Chavez’s essential work for the human rights of women, indigenous peoples and communities in our region.