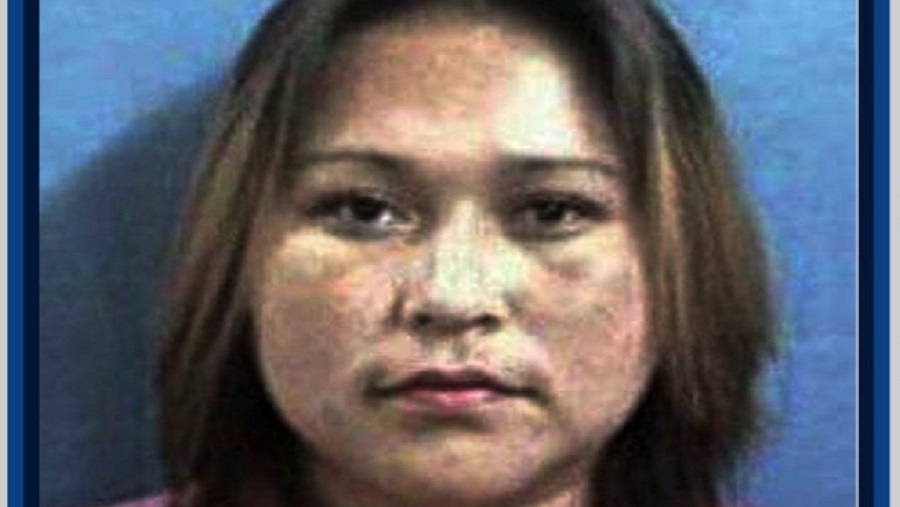 On Thursday afternoon April 30, a contingent of more than 15 National Police officials searched the home of released political prisoner Karla Vanessa Escobar in Masaya and arrested her arbitrarily. According to eye-witnesses, the arrest was carried out with a disproportionate use of force by the agents.

The police gave no information to family members about the reason for the arrest, and only told them that Karla had been taken to the “El Chipote” penitentiary along with another former political prisoner, Wilfredo Brenes, who was re-arrested in Masaya the same day.

Karla Vanessa Escobar was arrested for the first on time on January 3, 2019, along with other members of her family and criminalized under charges of “illegal possession of arms, kidnapping and terrorism.” On March 15 of that year, she was released on parole under “house arrest.”

We of IM-Defensoras condemn last week’s violent, arbitrary arrest of Karla Escobar and demand her immediate freedom. We hold the government of Nicaragua responsible for any ill effects whatsoever on her physical and/or psychological integrity.

We reiterate our demand to free all persons being held as political prisoners in Nicaragua and call on the international community to join in this demand, express solidarity with these prisoners, and stay on the alert to the situation of political persecution and infringement of human rights that still exists in the country two years after the current crisis began.