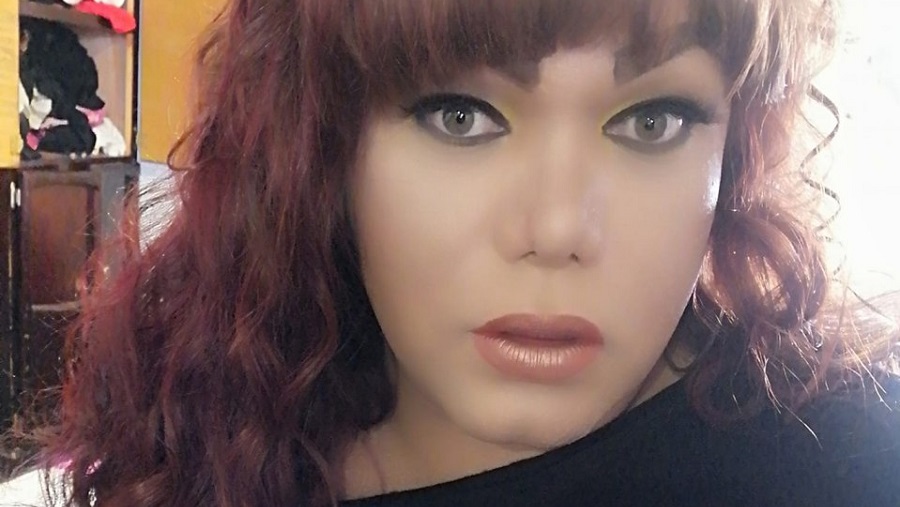 THE FACTS – On Sunday, March 29, unknown assailants shot and killed defender Karla Camarena in San Felipe, Guanajuato. Her corpse was not identified until Tuesday, March 31.

The transphobic feminicide of Karla Camarena is yet another expression of the high risk situation experienced by trans defenders in Mexico and the entire Mesoamerican region. This is mainly due to the conditions of discrimination, precariousness and violence they face because of their gender-based sexual identity and their work in defense of the rights of sexual diversity.

We of IM-Defensoras and the National Network of Women Human Rights Defenders in Mexico repudiate the trans-feminicide of Karla Camarena and express our solidarity with her family and the LGBTI community in Guanajuato.

We demand that the Mexican government conduct an exhaustive investigation of this crime in which the defender is not re-victimized and impunity does not prevail, but in which justice is done and guarantees are established to ensure that crimes of this type are not repeated.