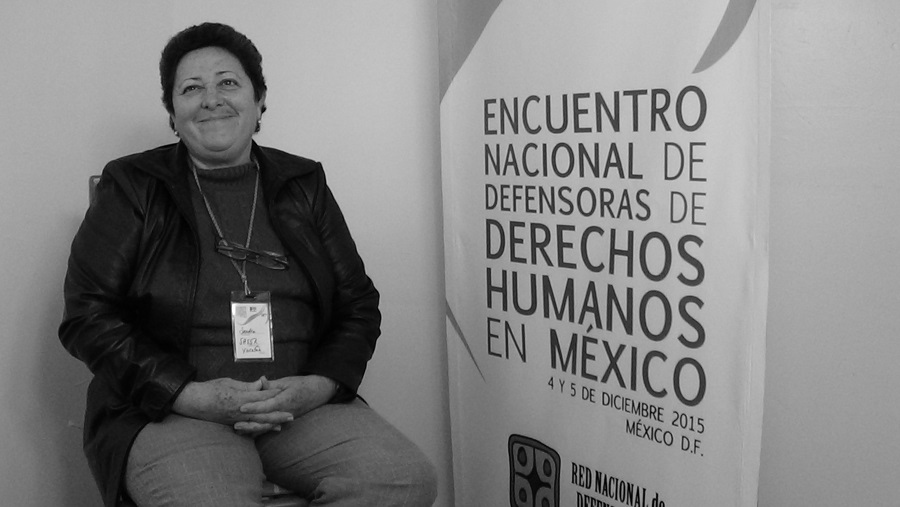 THE FACTS – At noon on Friday, April 24, three municipal police agents in Merida, Yucatan, two of whom were members of an anti-riot squad, arrived at the Humanitarian Services in Sexual and Reproductive Health Clinic, headed by the doctor and human rights defender Sandra Peniche Quintal. They threatened to arrest the Administrator and two persons who were working to clean up the clinic.

First, all were accused of robbery, and then questioned about why they were working during the COVID-19 health contingency. The Administrator said that since the clinic offers health services, the clean-up activity is considered essential. Her response angered the agents, who demanded to see Dr. Peniche. Finally they decided to leave.

It is important to note that Sandra Peniche has been granted protective measures by the National Mechanism for the Protection of Human Rights Defenders and Journalists due to an attempt on her life in 2018. Nevertheless, these measures do not contemplate municipal police rounds in the city of Merida, Yucatan.

This incident is one of a number of acts of harassment and intimidation by individuals, as well as municipal and state authorities of Yucatan against Dr. Sandra Peniche Quintal due to her defense of the sexual and reproductive rights of women in the state.

We of the National Network of Women Human Rights Defenders and IM-Defensoras express our concern over the fact that municipal and state authorities have utilized a health emergency to intimidate, harass and attack women human rights defenders in Yucatan, where the state governor has taken absurd, unconstitutional steps to limit the rights of the Yucatecan people.

For this reason, we urge the municipal government of Merida and the state government of Yucatan to foster conditions of protection and security that guarantee the exercise of the right to defend human rights.

We also call on international organisms dedicated to the protection of human rights to stay on the alert for the security of women human rights defenders in the state of Yucatan, and to issue all necessary statements in their defense, given that they are targets of surveillance, intimidation, and threats by State agents who have used the health emergency to justify their actions.

With regards to this most recent act of harassment, we recall that during the months of March and April of this year, we registered and denounced aggression and non-compliance with protective measures against several women human rights defenders in Yucatan, including Adelaida Salas, Rosa Elena Cruz Pech and, again, Sandra Peniche.