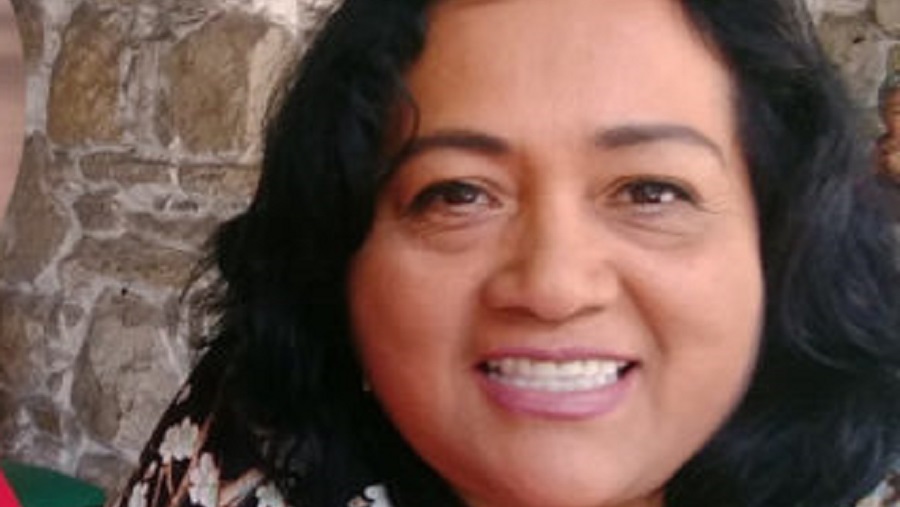 THE FACTS – At 2 o’clock in the afternoon on Monday, March 30, unidentified assailants on motorcycles shot the journalist María Elena Ferral in downtown Papantla, Veracruz, as she walked towards her car that bears the logotype of her news portal. Hours later, she died in the hospital due to the gunshot wounds she received.

María Elena Ferral had 30 years of experience as a journalist and was the creator of the Quinto Estado (Fifth Estate) news portal in Veracruz. Due to her denunciations of acts of corruption and other crimes in the state’s political arena, she was frequently subjected to threats and attacks in social networks.

In the state of Veracruz, at least 24 journalists were killed between 2010 and 2020, which makes it one of the world’s most dangerous places to work in the field of journalism. Maria Elena’s murder was the second attack perpetrated in the last few days against a woman journalist in Veracruz, after Mireya Ulloa, the Managing Editor of the daily newspaper La Opinión de Poza Rica, was stabbed with a knife on March 11.

We of IM-Defensoras and the National Network of Women Human Rights Defenders in Mexico express our sorrow and repudiation of the murder of María Elena Ferral Hernández and extend our solidarity to her family and coworkers in Veracruz.

Likewise, we demand that the Special Prosecutor for Attention to Crimes against Freedom of Expression, along with other investigatory institutions, conduct a prompt, exhaustive, gender-based investigation that considers the journalistic profession of Maria Elena Ferral as one of the possible causes of this crime; moreover, we demand that urgent protective measures be adopted to guarantee the security of her family.

And finally, we demand that the government of Mexico take all necessary steps to guarantee the exercise of the profession of journalism in the state of Veracruz under conditions of freedom and security.