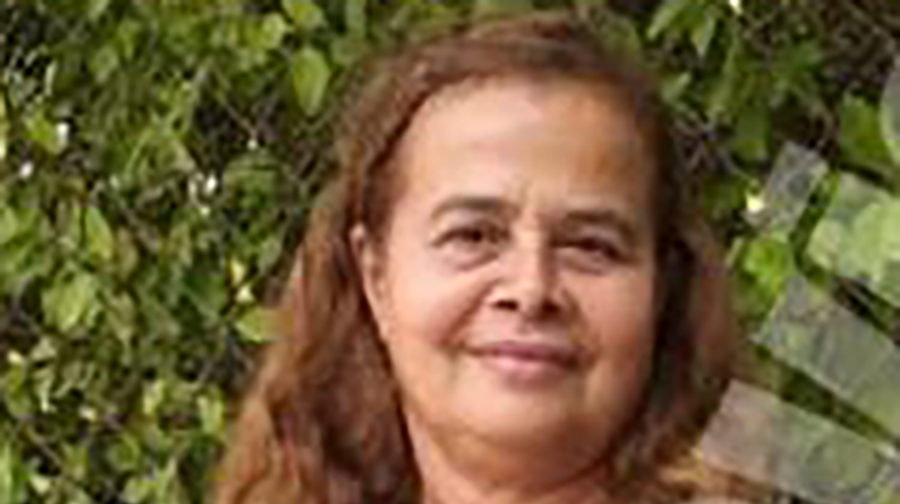 Community witnesses report that National Police officers were in the area when the aggressors opened fire against several families with many children. They affirm that the police did absolutely nothing to stop the violence that ended the life of the defender and left two other people wounded, including an underage child.

Community members say that the assault began around 4:00 am when they were still resting. Individuals identified as sugar mill personnel, with machetes in hand, threatened people and set fire to several houses. Around 2:00 pm, the assailants openly repressed the townspeople, firing brutally and indiscriminately against those who were defending themselves with sticks and stones.

Iris Álvarez and the evicted families belong to the Cerro Escondido campesina cooperative, which recovered 20 blocks of state property more than a year ago in order to grow basic food products.

We demand a serious, accountable investigation of the murder of comrade Iris Argentina Álvarez and punishment for the responsible parties.

We demand that the news media and area residents respect the memory of the defender and cease and desist from re-victimizing her and committing symbolic violence by circulating photos of her slain, violated body.

We hold the Juan Orlando Hernández government responsible for the constant aggression against the Honduran people who are struggling to survive in a country where inequality rules. Such aggression is exacerbated at times like the present when social injustice is clear, as is government unwillingness to guarantee the exercise of the basic human rights of the people.