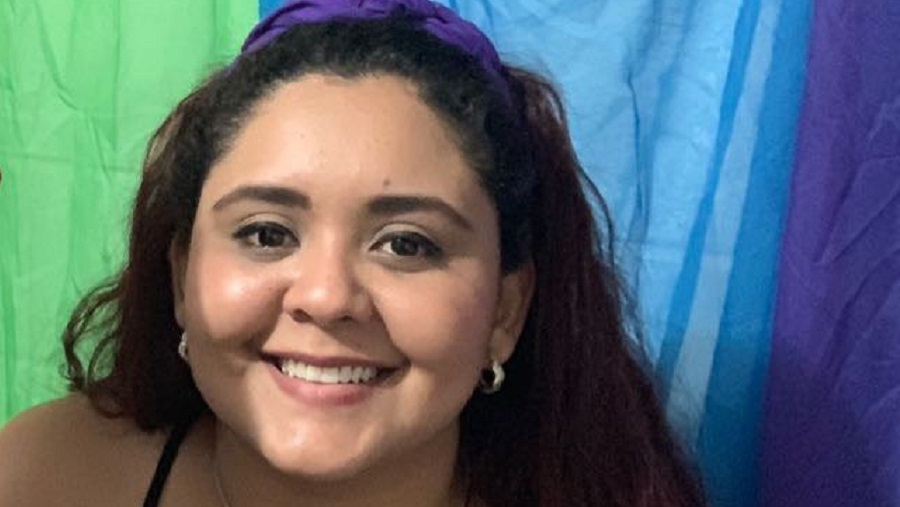 THE FACTS – On Friday, March 13, the authorities of the Polytechnic University of Nicaragua decreed the expulsion of student leader Dolly Mora.

As the UPOLI Rector acknowledged in a telephone conversation with the leader, the expulsion that went into effect on March 16 was violently demanded by members of the government-related National Student Union of Nicaragua (UNEN), based on charges of “promoting destabilization and engaging in political proselytizing.”

Since she was expelled, the student leader has received threats from UNEN members, and has been harassed and subjected to surveillance by police agents at her home.

Dolly Mora is a widely recognized student leader and Civic Alliance member, who has been extremely active in the anti-government protests that began in April of 2018.We of IM-Defensoras consider Dolly Mora´s expulsion a flagrant violation of her human rights, geared towards punishing her activism and work in defense of the rights to public education, freedom of expression and social protest. Accordingly, we demand that university authorities grant her immediate reinstatement.

We condemn the threats and acts of police harassment against her and demand their immediate end. We hold the Nicaraguan government responsible for any attack whatsoever against her physical, moral and psychological integrity.

We reiterate our call to the international community to stay abreast of the human rights violations and grave political crisis in which the country has been submerged since April of 2018.