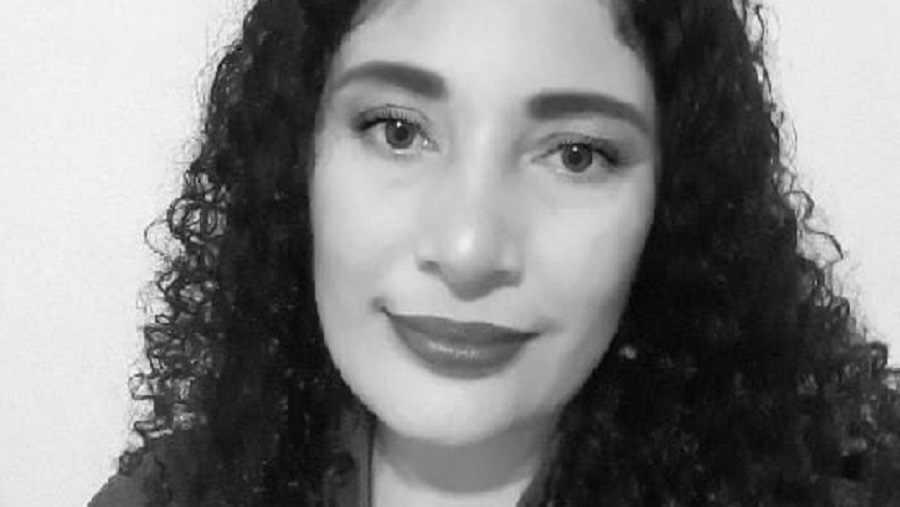 THE FACTS – During the last few days, various users of social networks have resorted to hate speech in publications and comments that accuse, threaten, and even incite sexual violence against defender Kenia Gutiérrez.

These attacks began after the defender refused to allow health brigade members to enter her home supposedly in order to supervise her health situation during the Covid-19 crisis.

Kenia Gutiérrez is the Secretary of the Campesino Movement and a liberated political prisoner. During her imprisonment Kenia suffered physical and psychological torture, and since her release has experienced harassment and other attacks including an arbitrary arrest in December of 2019, when she was subjected to groping and the excessive use of force.

We of IM-Defensoras have expressed our concern that governments may take advantage of the Covid-19 crisis to intensify social control and pursue, criminalize and attack activists and human rights defenders.

In Nicaragua, where harassment and political persecution have been constant since April of 2018, such a danger is evident. For this reason, we consider the refusal by Kenia Gutiérrez and many other activists and human rights defenders to allow health brigades to enter their homes a legitimate protective stance against an inordinate and potentially malicious measure undertaken by the State and government-related groups.

We repudiate the threats, hate speech and incitements to sexual violence against Kenia Gutiérrez and hold the Nicaraguan government responsible for any attempt whatsoever against her life or her physical, moral, sexual and psychological integrity.

Likewise, we reiterate our demand that the Covid-19 crisis not be used for the repression and political persecution of dissidents or human rights defenders; at the same time, we demand that the State guarantee respect for the fundamental rights of the people.

Finally, we call on the international community to keep its gaze fixed on Nicaragua, especially in these moments when the global crisis produced by Covid-19 may contribute to obscuring other problem areas, conflictive situations, and serious human rights violations like those that have occurred in this country without interruption since April of 2018.