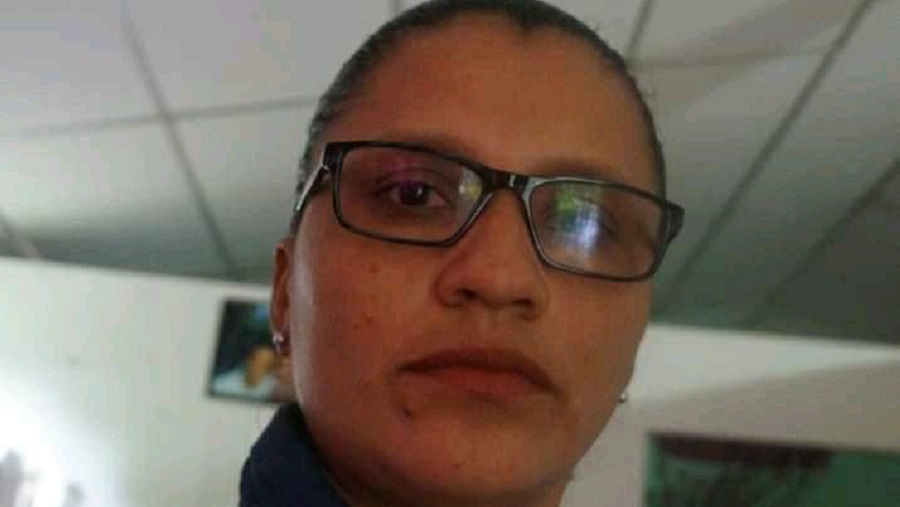 Activity
Sexual and reproductive rights; the right to a life free from violence

THE FACTS – Between March 7 and 10, defender Johana Ocón, of the Xochilt Acatl Women’s Association in Malpaisillo, was the target of besiegement and threats made by police agents, including the Chief of Police of the city of León, who threatened her directly.

During those days, heavily armed agents of the anti-riot police conducted operations of surveillance and besiegement of her home, thereby affecting the defender’s rights to freedom of movement and work.

This happened during the commemoration of International Women’s Day on and around March 8, when Johana Ocón was in charge of coordinating several different community activities with women in the Association.

This attack was not an isolated incident, but instead part of the government’s strategy of inhibiting and repressing the rights of Nicaraguan women to march, demonstrate and engage in the freedom of expression throughout the country on the highly significant date of March 8.

We of IM-Defensoras condemn these police actions and demand that the Nicaraguan government respect the defender’s physical and psychological integrity, as well as her right to freedom of movement and to engage in her labor of defending women’s human rights.