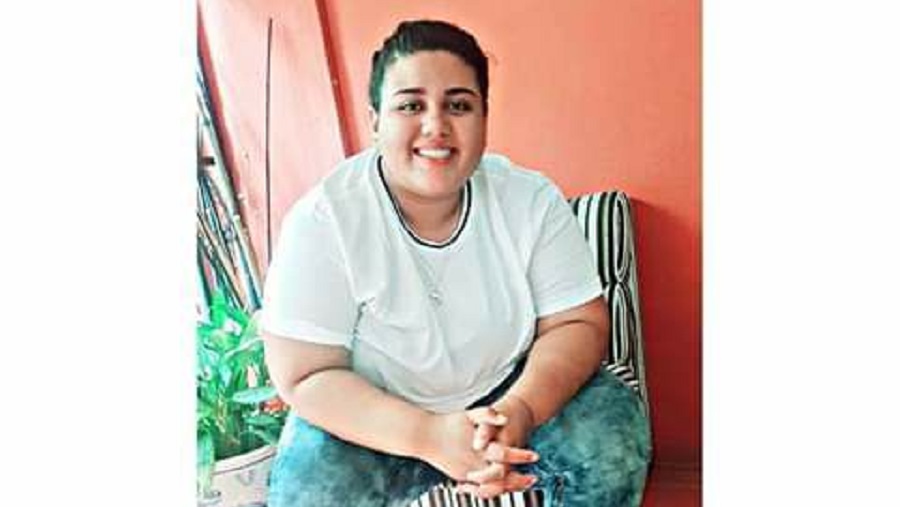 At the station, young male police agents beat the defender on the ribs and legs while submitting her to interrogation. At the same time they used intimidating, threatening language, telling her that “if she started fucking around again, she’d be taken away” and that “they had her under surveillance.”

Irma was not released until the following day, March 12.

It is important to note that Irma Centeno is a political prisoner who was released after spending 75 days in prison, having been illegally arrested on July 16, 2018, and criminalized for the false allegation of “conspiracy to commit terrorism.”

The recent aggression against her has taken place during a rise in sieges, surveillance, and repression against activists and human rights defenders, both organizational and individual, in Nicaragua. The attacks are specifically related to the March 8th celebration and to recent international sanctions placed on the Nicaraguan police due to their recurrent, systematic human rights violations.

We of IM-Defensoras condemn these acts and hold the Nicaraguan government responsible for the physical, psychological and moral integrity of Irma Centeno.

We reiterate our call to the international community to keep all eyes on Nicaragua and to stay abreast of the grave crisis of human rights violations, attacks and persecution against activists and human rights defenders that still prevails in the country.