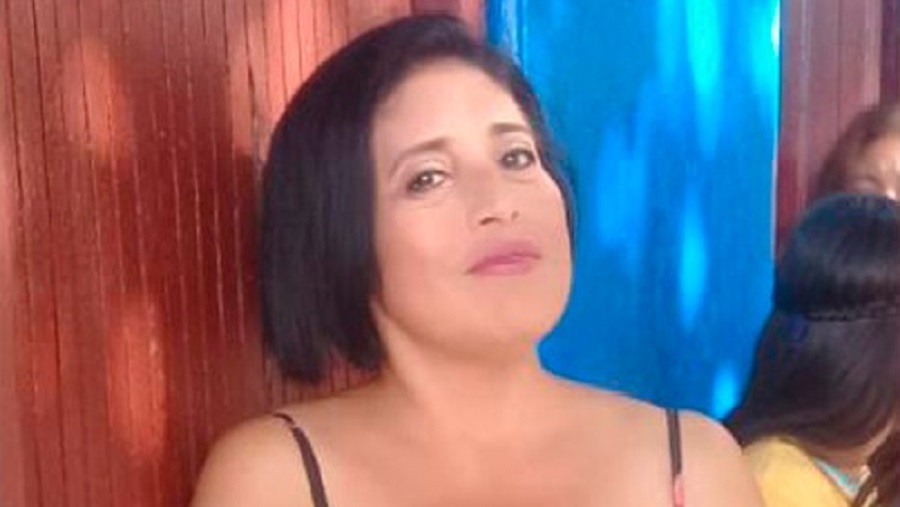 THE FACTS – On Tuesday, March 24, the activist and political prisoner Maria Esperanza Sánchez suffered an asthma attack and a high blood pressure crisis while being held in the “La Esperanza” women’s prison. The activist has been repeatedly denied the right to receive medicine and medical attention, and is now being denied protective security measures to deal with the Covid-19 pandemic. This is true even though she is a patient at high risk of suffering complications in case of contagion. Thanks to the pressure exerted by other inmates, the activist was examined and diagnosed with bronchitis.

According to denunciations made by her family, ever since her arrest in January of this year, María Esperanza has repeatedly been subjected to torture and cruel and inhuman treatment aimed at forcing her to accept drug trafficking charges brought against her.

The activist has high blood pressure and cardiac asthma, as well as problems of coagulation due to the coronary thrombosis that she suffered several years ago. Thus, the torture and inhumane conditions she is experiencing in prison have sparked fears for her state of health, which has worsened in the last few days.

Esperanza had participated in civic activism since April of 2018, with the eruption of the socio-political crisis that still exists in the country. She participated in the April 19 Movement of Matagalpa and later, the April 19 Civic Movement, Matagalpa, as well as the Blue and White National Unity Movement (UNAB).

The police accuse her of drug trafficking charges, which she denies. As several Nicaraguan human rights organizations have pointed out, such charges seem to have been established as a State strategy for criminalizing activists, imprisoning them, and denying their condition of political prisoner.

We of IM-Defensoras denounce the denial of María Esperanza´s right to health, and demand an immediate end to the acts of torture and cruel and inhuman treatment against her; moreover, we hold the Nicaraguan government responsible for her physical, psychological and emotional integrity.

Likewise, we demand her freedom and that of other political activists still being imprisoned in Nicaragua.

We call on the international community to stay alert to all that is happening in Nicaragua, where the crisis initiated in April 2018 persists, as the government continues to violate the fundamental rights of the people and to expose activists, organizations and individual human rights defenders to threats, harassment, attacks, and limitations on their work.