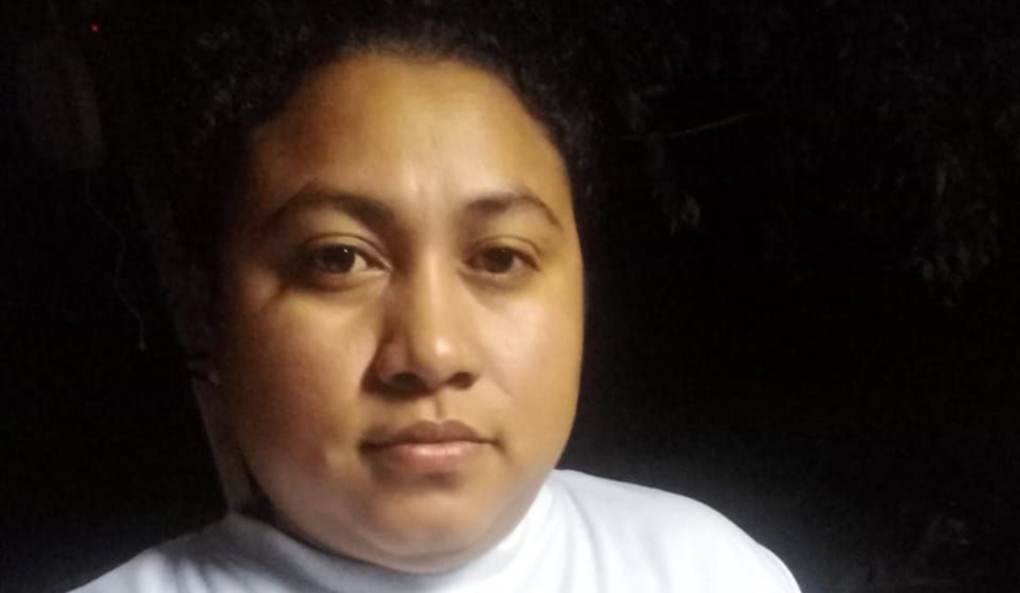 THE FACTS – The activist Maria de Jesús Gómez was detained along with her father and brother in law during a search of their home in the Barrio San Juan in Masaya. Her family members were released, but she is still being unjustly held in El Chipote prison.

The activist participated in a hunger strike together with families of political prisoners in the San Miguel Arcángel Church at the end of last year. They endured a police siege and were retained there from November 14 to 22 of 2019. The authorities not only ordered a police squadron to surround the church, but also cut off the provision of electricity and drinking water, and prohibited the delivery of water, food and medicine. In the midst of this situation, the police jailed a group of supporters who were trying to take water to the hunger strikers.

Once again we demand that the Nicaraguan government put an end to the harassment of activists and women defenders and guarantee their immediate protection. We ask the international community to keep the spotlight on the country and to denounce the human rights abuses still being committed by the National Police.