[PRESS RELEASE] Attacks against women defenders on the rise: another huge Mesoamerican epidemic 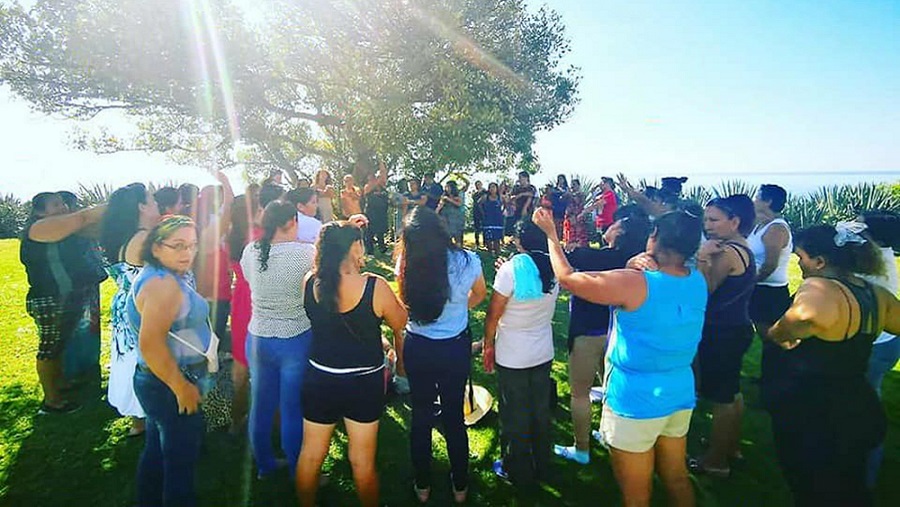