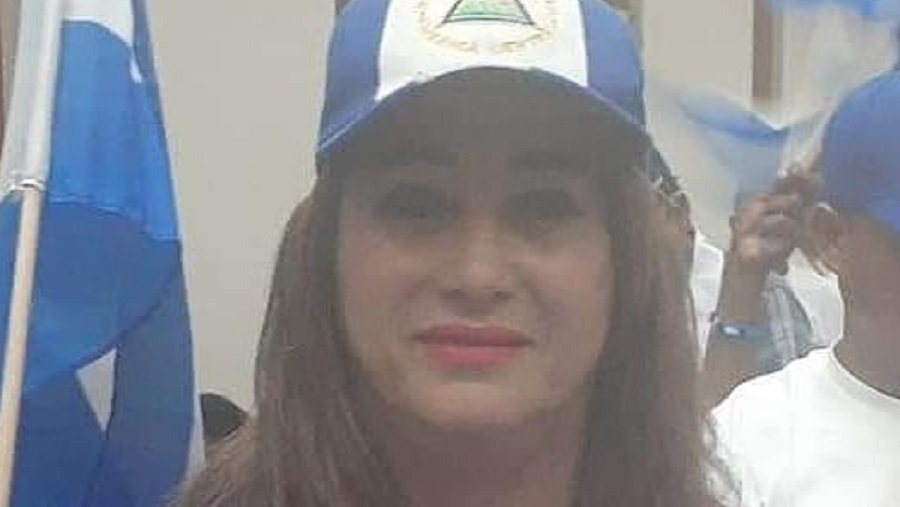 THE FACTS – On Saturday, February 22, the Nicaraguan police arbitrarily held defender Juana Juárez for more than two hours at the Peñas Blancas border crossing between Costa Rica and Nicaragua

During this time, she was taken to an office where the police demanded that she identify herself. They subjected her to an interrogation in which they asked her if she “had come to the march” or if she “had come to stir up trouble in the country.” They also warned her to “be careful” and to “stay out of marches” with threats that “they would be watching her.”

Juana Juárez is one of the most visible leaders of the Campesino Movement. Due to the persecution and criminalization of this movement by the Nicaraguan government, she has been living in exile in Costa Rica, where she coordinates support for other movement exiles and offers them humanitarian assistance.

We of IM-Defensoras condemn these police actions, which constitute a clear episode of intimidation and coercion against the defender, thereby violating her right to carry on her work in defense of human rights.

We reiterate our call to the international community to stay abreast of the situation in Nicaragua, where the rights to political participation, social protest and defense of human rights have practically been suspended, and where persecution and different types of attacks against activists and defenders are systematic and recurrent.