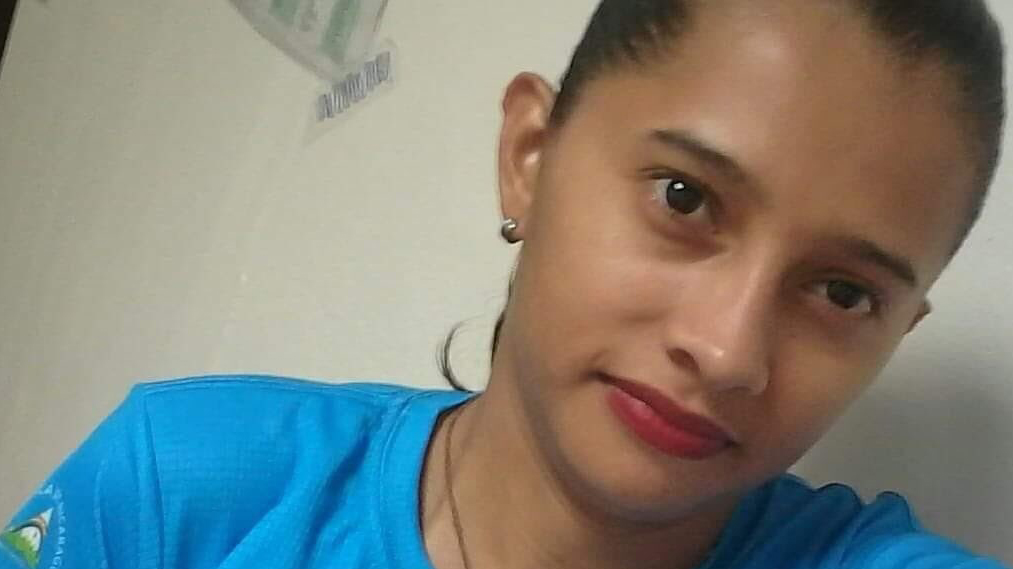 THE FACTS – The released political activist Neyma Hernández has denounced the forcible search of her home by police, along with a siege that has gone on for four days. She reports that several patrol trucks are stationed outside her house, blocking her exit and that of her family, including her younger brothers who could not attend school today.

Several hours ago, the police broke into her home, carried out a search, and verbally attacked her mother and younger brothers and sisters. Neyma denounced the aggression in a video and reaffirmed that she will continue to struggle for freedom in Nicaragua.

Neyma was part of the “Water Bearers,” a group of activists whose members were arrested and imprisoned for attempting to leave water for the mothers and family members of political prisoners on hunger strike. After experiencing months of health complications in prison, she was released with the rest of the group in January of this year.

Once again we demand that the Nicaraguan government not only put an end to the besiegement of activists and women defenders, but that it guarantee their immediate protection.