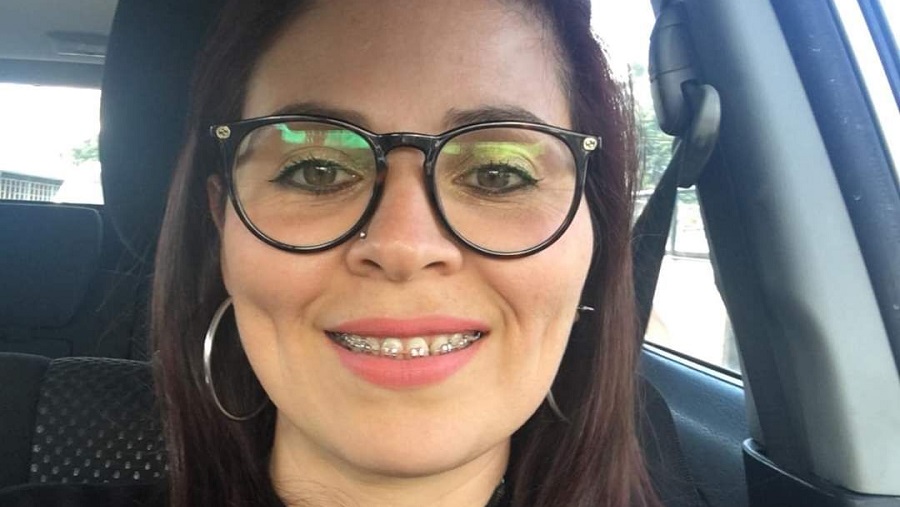 The FACTS – On February 20, a series of attacks from the Twitter account of Walter Araujo was launched against the attorney Bertha María de León. The accusations, which are both false and dangerous, link her to crime groups and blame her for defending terrorists.

Walter Araujo is a widely recognized spokesman for the New Ideas Party, which supports Salvadoran President Nayib Bukele. A number of his followers kept up his initial attack on the defender, using misogynous insults, hate speech, and disparagement of her work as an attorney and human rights defender.

We of the Salvadoran Network of Women Human Rights Defenders and IM-Defensoras condemn these acts and express our deep concern over the repeated cyber attacks against Bertha De León.

We demand that the Salvadoran government grant all measures necessary to guarantee the security of the defender, who is in the public eye not only for freely engaging in her practice as a lawyer, but also for upholding her commitment to work as a human rights defender.

We call on President Nayib Bukele to assume responsibility for demanding an immediate end to these attacks, and we further call on the Attorney General of El Salvador to comply with his duty to fully investigate hate speech advocacy against Bertha De León.