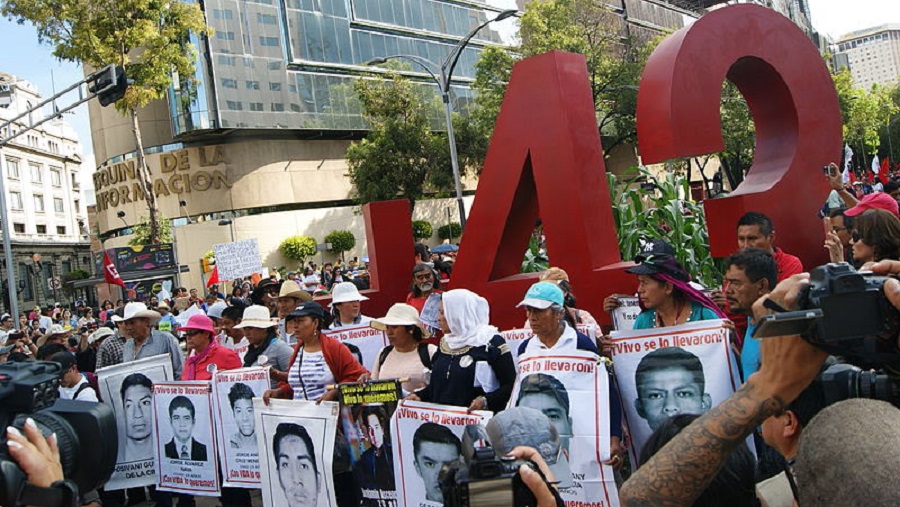 In an Open Letter sent on February 18, the National Network of Women Human Rights Defenders in Mexico and IM-Defensoras expressed our concern and indignation over the brutal attack by Chiapas State Security forces on Sunday, February 16, against parents of the 43 disappeared students of Ayotzinapa and students of the Mactumatza Rural Teacher Training School.

It is totally reprehensible that the State, at its three levels of government, failed to guarantee the legitimate human right to protest, and instead, used violence to repress the demands for truth and justice. The repression was enacted from the moment it was decided to implement an operation of disproportionate size with the participation of 200 Chiapas State Security and National Guard agents.

As a result of the repression, Mrs. Legideño Vargas (the mother of student Jorge Antonio Tizapa Legideño, forcibly disappeared on September 26, 2014), her daughter, and other mothers and fathers were wounded. We also condemn the response of public hospitals and clinics in the city of Tuxtla Gutiérrez, Chiapas, which refused to tend to wounded persons simply because they were teacher training school students or parents.