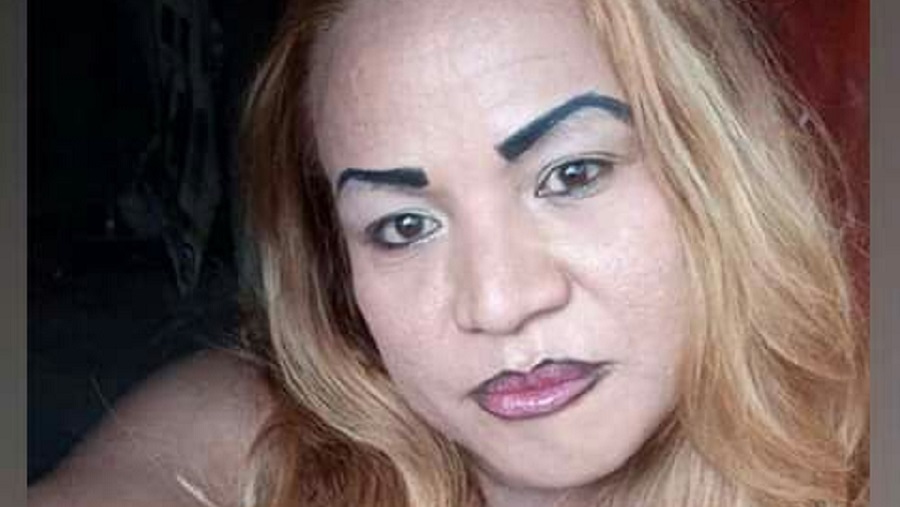 Last night, February 9, political prisoner Mayela Cruz suffered a pre-heart attack due to blood pressure complications, and was transferred from the preliminary detention cells of the Somoto police department to the Juan Antonio Brenes hospital in that city.

Mayela was arrested in her own home last December 10, after joining a community protest to demand freedom for recently detained young people who had exercised their right to protest at the wake of an adolescent who died from lack of medical attention. Since then, Mayela has been held in preventive detention awaiting trial for the alleged crime of “obstruction of justice.” The proceedings are scheduled for mid-February.

Mayela is a transgender woman of the Salamasi community with widely recognized experience as an activist in anti-government protests initiated in April of 2018.

Given her precarious state of health and her history of high blood pressure, we of IM-Defensoras demand that she be granted alternative measures and released immediately. We hold the Nicaraguan government responsible for any harm that may come to her during her incarceration.

Likewise, we affirm that peaceful protest is a human right and that Mayela Cruz has committed no crime; therefore, we demand an end to her criminalization and call on the authorities to grant her immediate freedom.