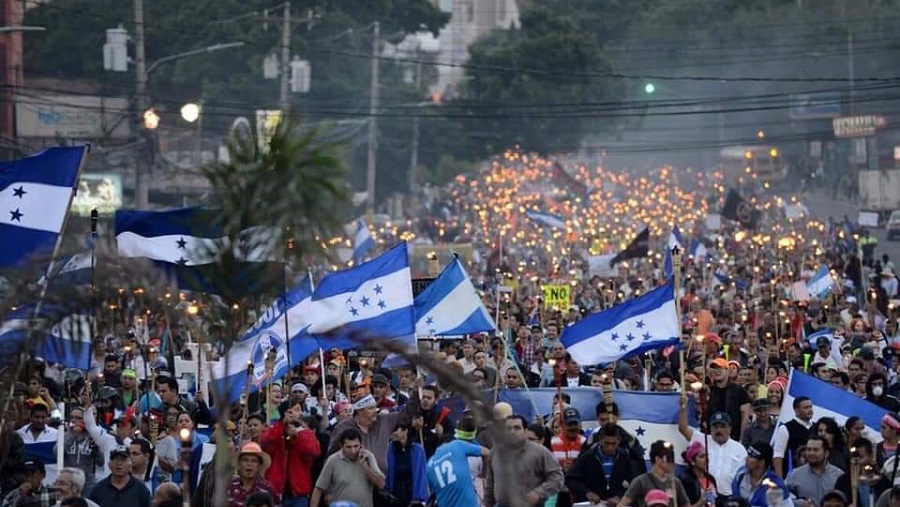 In a public statement issued last February 14, a group of national and international organizations monitoring the human rights situation in Honduras, voiced our support for the report entitled Responsibility for human rights violations committed during 2017 elections in Honduras: Advances and Challenges, which was presented last January 22 by the Honduran Office of the UN High Commissioner for Human Rights (OHCHR).

In this report, the OHCHR reiterates that the Honduran government responded disproportionately to protests that emerged after the elections, resulting in grave human rights violations including extrajudicial executions and forced disappearances committed with total impunity. We recall that impunity not only produces defenselessness of victims and their families, but also “propitiates the chronic repetition of human rights violations.”

In the same vein, we note that the recommendations issued in the report offer a clear line of action to avoid the repetition of such acts.