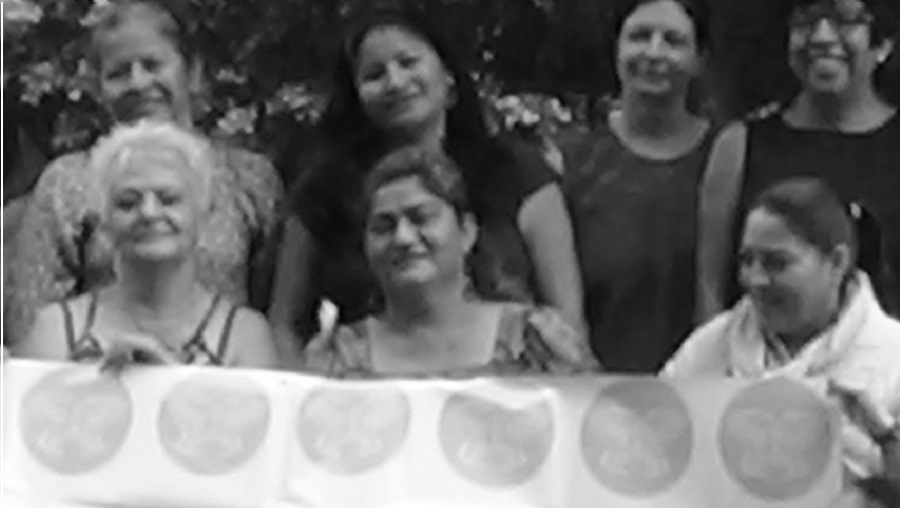 THE FACTS – On Sunday, January 5, in Ciudad Sandino, Managua, at approximately 7 o’clock at night, Álvaro Antonio Báez Rodríguez (33 years of age) and Andison Francisco Chávez Rodríguez (27), the son and nephew of defender Reyna Isabel Rodríguez Palacios, were intercepted by armed paramilitary agents in a gray Toyota Hilux, who tried to kidnap them. Both ran to escape their assailants, but they chased them and fired at them several times. One was wounded with a shot in his left heel, and the other with a glancing blow of a bullet in his scalp. They were obliged to seek emergency attention in a private hospital since the public hospital did not guarantee them adequate treatment.

It is important to note that this attack against the son and nephew of Reyna Rodríguez coincides with the besiegement of the defender’s home by police and paramilitary forces for quite some time, as we have previously denounced. On January 4 and 5, the attacks against the defender and community leader intensified in retaliation for her election to the Political Council of the Blue and White National Unity Movement.

We of IM-Defensoras have ascertained that the attacks against the sons, daughters and other family members of women defenders are one of the must usual types of gender-based attacks against them, and one that has the most acute impact on their lives and work.

We condemn these acts and demand that the Nicaraguan government investigate and judge the responsible parties, given that impunity in such cases becomes one more way of encouraging new attacks and heightening the persecution and repression against activists and human rights defenders.

Likewise, we demand an end to the besiegement and harassment of Reyna Rodríguez (who was granted precautionary measures by the IACHR in September of 2018), and we hold the Nicaraguan government responsible for any attempt whatsoever against her physical, moral and patrimonial integrity.