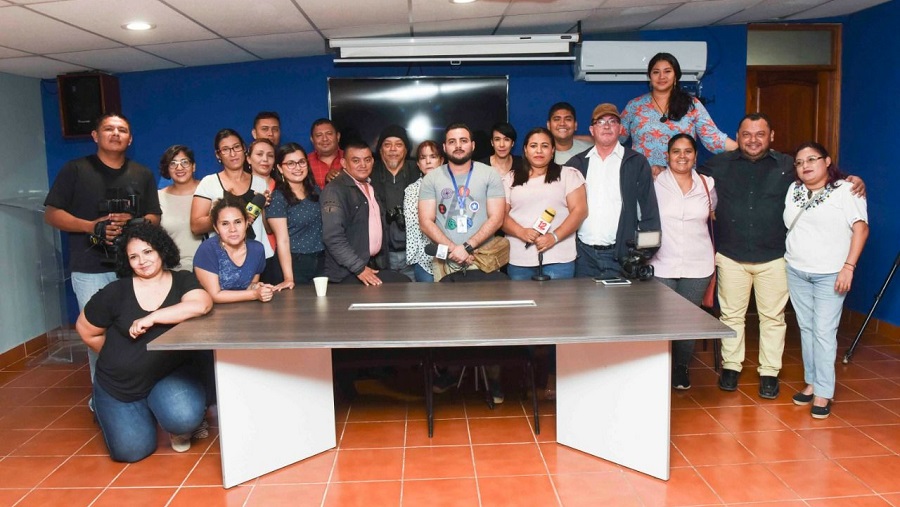 Activity
Freedom of expression, the right to information

THE FACTS – For more than six months, a group of Nicaraguan women journalists and their famílies have been the targets of smear campaigns, digital and physical attacks, cyberbullying, harassment, robbery of work equipment, threats, and violation of their privacy by persons identified as being close to the ruling FSLN party.

Aggressive messages against them have been primarily circulated in social networks, and include insults, debasing remarks, attacks on journalistic work, personal and professional downgrading, and the dissemination of private photographs without the consent of the journalists.

A denouncement of such attacks was published in detail in the Report on Violence against Independent Journalists during the October – December 2019 period. This included the cases of attacks experienced by Kastalia Zapata, Jennifer Ortiz, Michelle Polanco, Tania Narváez, Cinthya Torrez, Aurora Leytón, Tania López, Lidia López, Joselyn Rojas, María Gómez, Gema Serrano, Fabiola Tercero and other communicators from Radio Vos and the Matagalpa Women’s Collective.

The report indicates that “Among 13 cases of attacks documented against women journalists, four of these involved sexual violence expressed in actions of blackmail, groping, threats of rape, harassment, cyberbullying and cyberstalking. These crimes were committed by paramilitary forces, public officials, parapolice agents, fanatical supporters of the ruling party, and national police officials against women reporters engaged in their journalistic work; they represent a stealthy reality that constitutes a mechanism of torture and abuse of power.”

We demand an immediate end to the threats and attacks perpetrated by persons close to the ruling party, and especially by the Nicaraguan National Police.