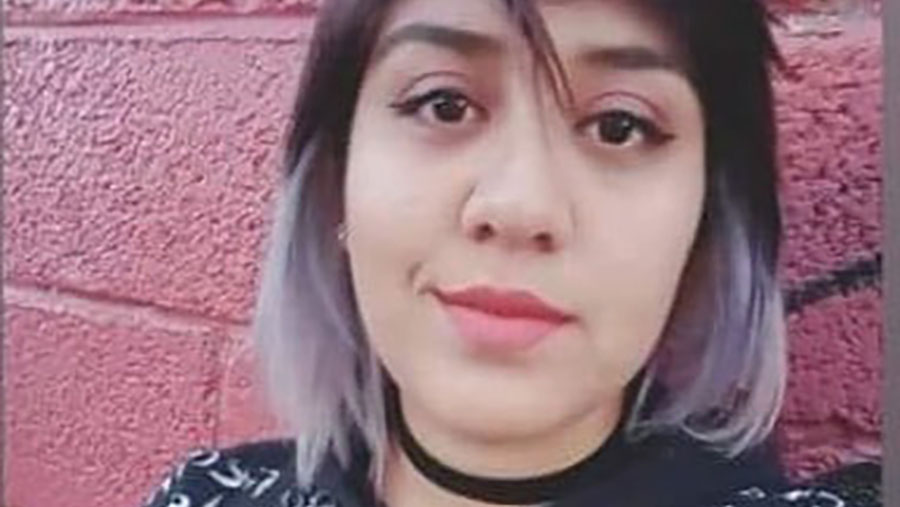 THE FACTS – The activist and painter Isabel Cabanillas was killed in the early morning hours yesterday in Ciudad Juárez, in the state of Chihuahua, Mexico. She was a member of the Daughters of Maquila Worker Mothers collective, an organization that has been extremely active in the struggle against femicide and for women’s rights.

Her family had reported the disappearance of the artist to the State Attorney General’s Office, and before dawn on Saturday, January 19, local police found her body in the downtown area. The autopsy revealed bullet wounds in her thorax.

Isabel’s murder took place in one of the most dangerous cities for women and activists. According to data presented by president López Obrador less than a week ago, 45 feminicides were registered statewide in the period from January 2018 to November 2019.

Human rights organizations and self-convoked individuals are now organizing a march and other actions to demand an end to femicides and violence against women in the state.

We demand that the Mexican government conduct a prompt, thoroughgoing investigation of Isabel’s murder, and adopt truly effective mechanisms for the protection of all women, especially those engaged in activism and the defense of human rights. We also call on the international community to stay alert to the rise in violence against women in Mexico, one of the world’s most dangerous countries for women activists and defenders.