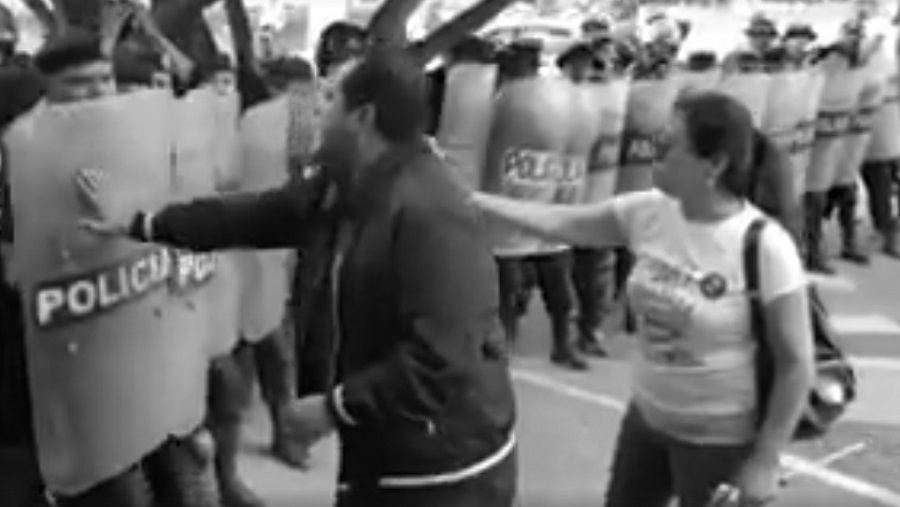 Attacks
Physical attacks; violation of the rights to freedom of expression and information

THE FACTS – While demanding freedom for political prisoners, demonstrators in Managua were subjected to police repression and excessive use of force in violation of their right to peaceful protest.

Among the victims assaulted were María Avilés, Martha Flores, Grethel Gómez and Juana Francisca Reyes Urbina (attacked by a government sympathizer), all of whom are mothers of political prisoners. Furthermore, Canal 12 reporter Kastalia Zapata was beaten by police agents who also took the cell phone she was using in her work.

We denounce these attacks and demand respect for the rights to protest, information and freedom of expression in Nicaragua.