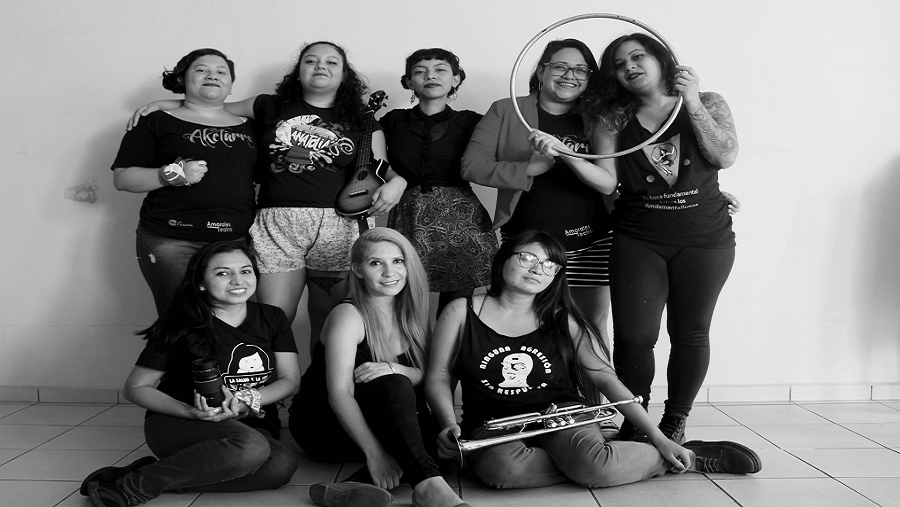 THE FACTS – Defender Lissania Zelaya has been convicted of the crime of slander and condemned to pay a fine of USD 2,027 for affirming the responsibility of University of El Salvador (UES) professor Richard Mendoza in sexual abuses against theater students.

Lissania is a member of the Amorales Collective, which since 2016 has denounced the sexual assaults and abuses perpetrated by Mendoza, who has made use of his role as drama teacher and his power status to do so.

For several years, the Amorales Collective has backed victims of sexual violence. This conviction reflects the reasons that victims don’t trust the Salvadoran system of justice and is an example of the impunity enjoyed by perpetrators of violence in academic circles and other spaces of power.

We of IM-Defensoras and the Salvadoran Network of Women Defenders reiterate our support for Lissania, the Amorales Collective, and all women who denounce violence and harassment. We urge the Salvadoran authorities to put an end to the harassment of women defenders and of women victims of violence. We, too, have our #EyesOnTheUES.