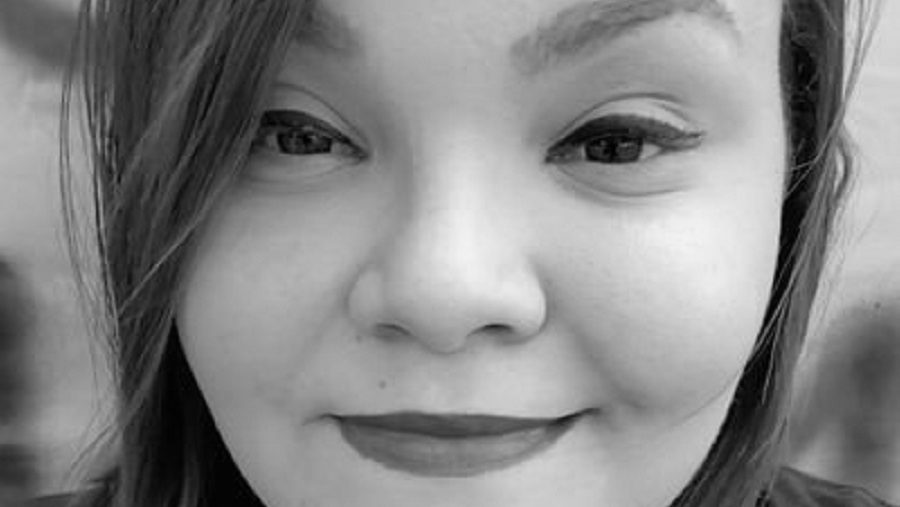 THE FACTS – Kosovo Estrada, an activist and sister of ex political prisoner Byron Estrada, was the victim of intimidation, beating, and robbery by the National Police last November 13. She was doing a live broadcast of a siege when a paramilitary agent stole her telephone. The aggressors then tried to break into her home.

In social networks and many other public media outlets, Kosovo has denounced the ongoing harassment that she has experienced for several months by Nicaraguan authorities for being part of the youth movement that the government calls part of “the opposition.”

We of IM-Defensoras demand that the Nicaraguan authorities stop the intimidation and besiegement of persons exercising their right to protest.

We ask that the international community stay alert to the situation in Nicaragua and help to visibilize the reality in this country, which has experienced an escalation of repression by the Daniel Ortega government since April of 2018.