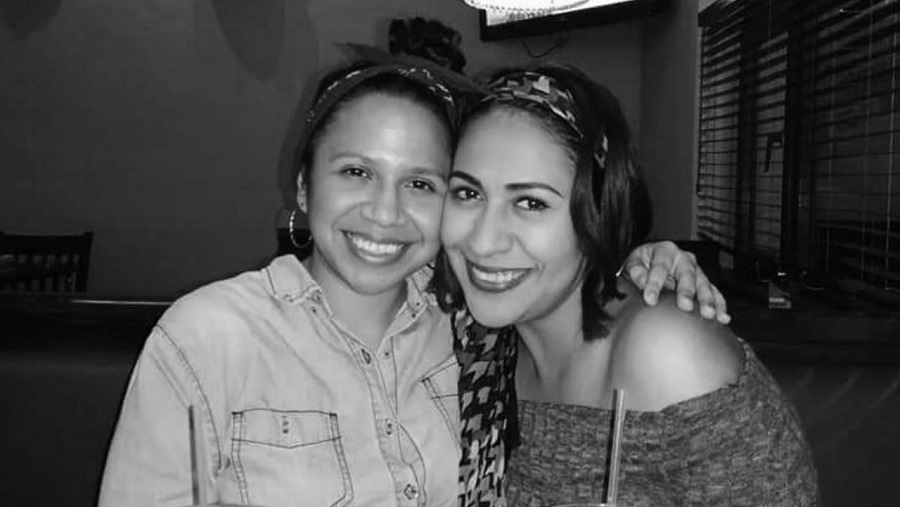 THE FACTS – Around 9:40 pm on Tuesday, November 12, defenders Mirtha Gutiérrez and Angélica Álvarez were at home with International Protection member José Herrera, and Allan Alvarenga, a lawyer for previously prosecuted Guapinol defenders, when they noticed a group of five Military Police outside the house.

The agents stayed there for approximately 30 minutes, jangling their handcuffs with the apparent intent to make noise. When one of the defenders went out to ask them what they were doing, they said “patrolling.”

It is important to note that Mirtha and Angélica are former leaders of the university movement at the National Autonomous University of Honduras (UNAH), and as such, had participated in a press conference the week before to denounce government corruption and repressive policies.

We of IM-Defensoras and the National Network of Women Human Rights Defenders in Honduras condemn this obvious act of harassment and intimidation against Mirtha Gutiérrez and Angélica Álvarez along with defenders José Herrera and Allan Alvarenga; we hold the Honduran government responsible for any infringement whatsoever of their integrity and demand that their right to defend rights be guaranteed in conditions of freedom and security.