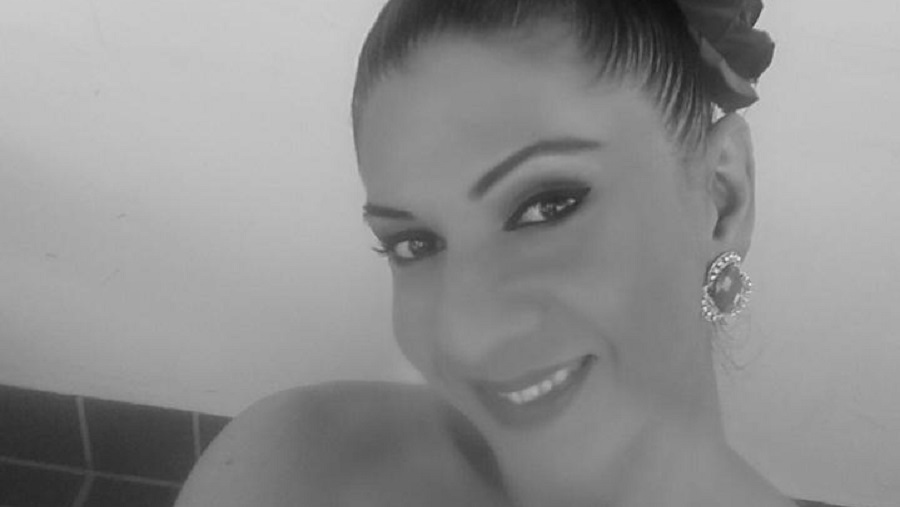 THE FACTS – In the early morning hours of Saturday, November 9, Alejandra Vega was the victim of a brutal attack by an unknown individual in San Pedro Sula. As a result, she was admitted to the Intensive Care Unit of the hospital to which she was taken.

The physical aggression was coupled with verbal attacks in which the aggressor made explícit references to the defender’s gender condition and activism.

Alejandra has a 20-year history in the defense of LGBT rights and is now the Coordinator of the AFET project in San Pedro Sula and member of the Coalition Against Impunity.

We of IM-Defensoras and the National Network of Women Human Rights Defenders in Honduras hereby express our solidarity with Alejandra Vega, condemn the brutal hate attack against her, and demand that the Honduran government conduct a swift, exhaustive investigation into the attack.

We call on the international community to stay abreast of the grave risk situation and the hate attacks faced by LGBT communities and rights defenders in Honduras.