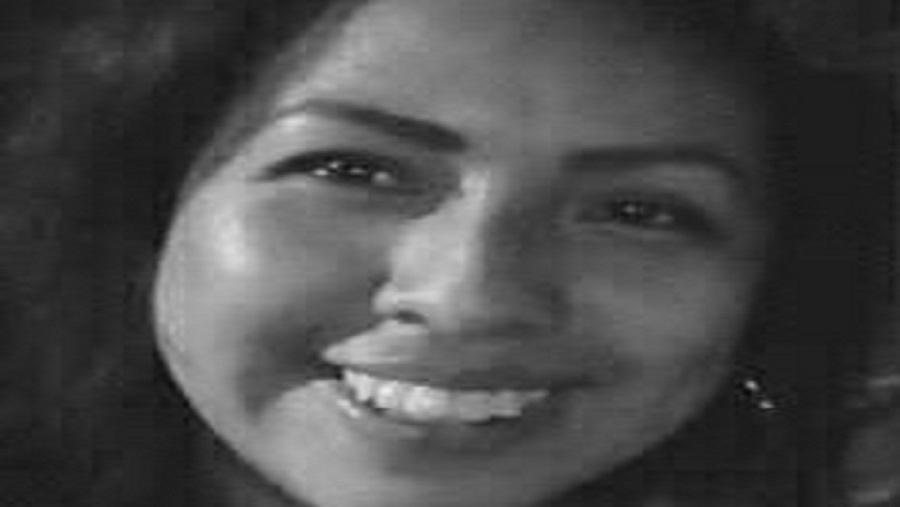 THE FACTS – The political prisoner Maribel del Socorro Rodriguez was released in April of 2019 after having been arbitrarily arrested on December 22, 2018, for participating in antí-government protests in Masaya.

Since then, she and her family have repeatedly been subjected to harassment and siege of their home in both Managua and Masaya. Last September 22, Maribel taped the arbitrary detention and subseqüent release of her husband at km 34 of La Reforma road. On Thursday afternoon, September 26, when Maribel del Socorro was with her husband, officials at the Masaya station served her with a subpoena requiring her to appear at the Masaya police station. When she did so, agents pressured her to say that she was guilty. She refused to do so, at which time she was told that she would be arrested, held prisoner at the Masaya courthouse, and put on trial. Upon leaving the area, Maribel del Socorro and her husband were pursued by a truck. Now, both her home and that of her husband’s family are under siege.

We of IM-Defensoras denounce and condemn these action and demand an immediate end to the criminalization and harassment suffered by Maribel del Socorro Rodríguez and members of her family.

Likewise, we demand once again that the Nicaraguan government cease and desist the harassment of political prisoners who have been released and that it put an end to the systematic violation of their political and civil rights; we make the same demands for the political prisoners who are still imprisoned, so that all may proceed towards total liberation.