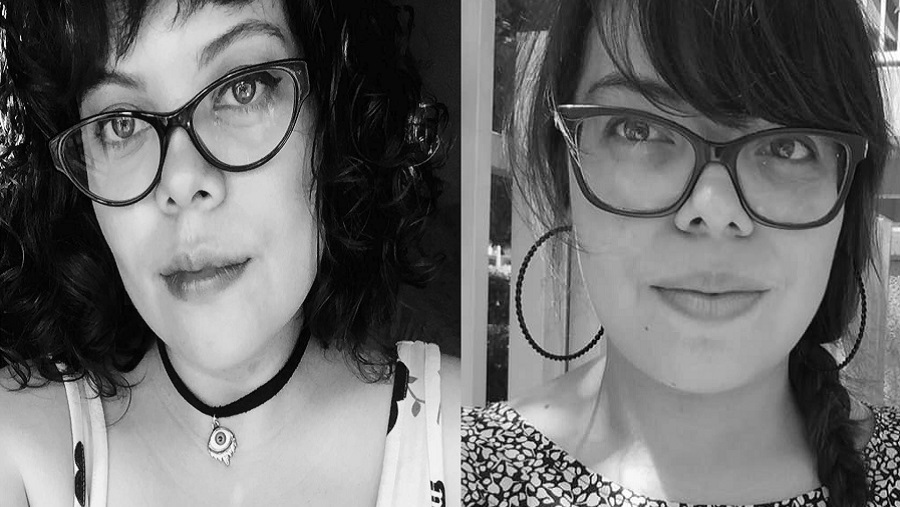 THE FACTS – The human rights defenders Lidia and Yizni Granados Corral are subjected to harassment in social networks because of their opposition to the Samayaluca mining project in the state of Chihuahua.

Of special concern is the message posted on Facebook last Sunday, September 29, by the sectional president of Samalayuca, Javier Meléndez Cardona. He stated that the defenders “support abortion and argue that destroying a human life is a right,” and he made use of misogynous hate speech to disparage and defame them. Along with the message, he publicly displayed the image of both defenders.

Such conduct by an official in public is totally inacceptable and deeply irresponsable. Meléndez Cardona not only encourages the harassment of Lidia and Yizni Granados, but also puts them at risk.

Let’s not forget that Chihuhua is one of the most dangerous states in the country for women, and that at least 29 people have been killed in Mexico for defending land, territory and natural resources.

We of IM-Defensoras and the National Network of Women Human Rights Defenders in Mexico hereby express our solidarity with Lidia and Yizni Granados, repudiate the denigrating remarks made by Mr. Meléndez Cardona, and demand that he issue an immediate public rectification.

We also demand that the government of Mexico guarantee the physical and moral integrity of both defenders and take all necessary measures to ensure that actions like these by public figures are not repeated, thereby helping to impede impunity and require accountability from those responsible.