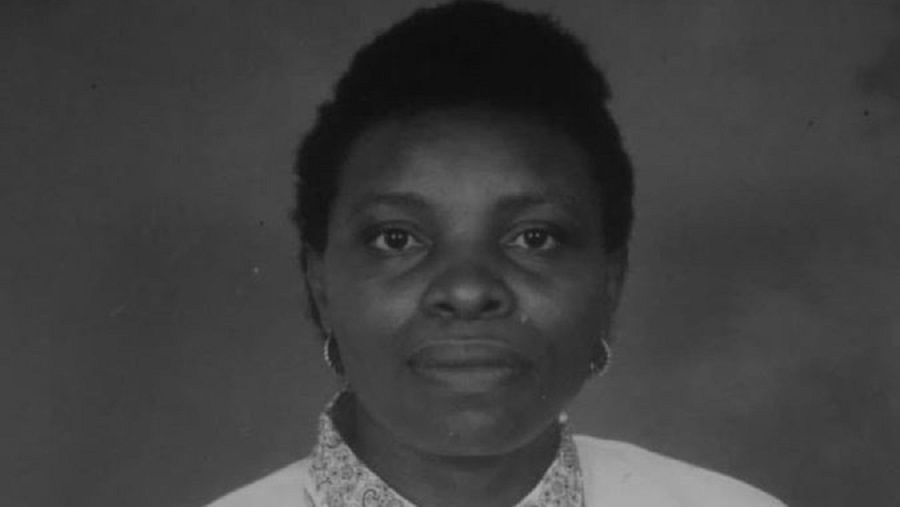 THE FACTS – On Saturday afternoon October 12, María Digna Montero was killed in the patio of her home in the Garifuna community of Cuzuna in the town of Iriona, Colón, Honduras. According to information that has emerged, several unknown assailants went to her house, fired at the defender several times, then fled on a motorcycle.

María Digna was a teacher and member of OFRANEH’s Intercultural Bilingual Work Group. It is noteworthy that her murder took place on the Day of Indigenous Resistance. As has been the case with other community leaders, this attack sends a warning to all who question the system reflecting the existing racism and scorn for life in the country that are sustained by government policies.

As OFRANEH has emphasized, it is extremely disturbing that thus far in September and October of this year, six Garifuna women have been killed by persons from outside their community and that the authorities have failed to conduct an investigation of these crimes.

They take place in the context of an upsurge in extractivist policies responsible for the plunder of territories and the militarization of the region. Far from contributing to the security of the Garifuna communities, these policies coincide with a rise in the murder of the people.

We of IM-Defensoras and the National Network of Women Human Rights Defenders in Honduras repudiate and condemn this dreadful crime and stand in solidarity with the Cuzuna community and OFRANEH.

We demand that the Honduran government promptly conduct a thoroughgoing investigation of the crime to ensure that it will not go unpunished. We also demand the demilitarization of the region and an end to the connivance and complicity with private criminal interests that threaten Garifuna communities.

We also repudiate the treatment given to the case in certain news media, where the body of the defender was exhibited in a totally disrespectful and racist manner that revictimizes her.

And finally, we call on the international community to back OFRANEH and the Garifuna communities in Honduras that are in struggle for the defense of their lives, autonomy and culture.