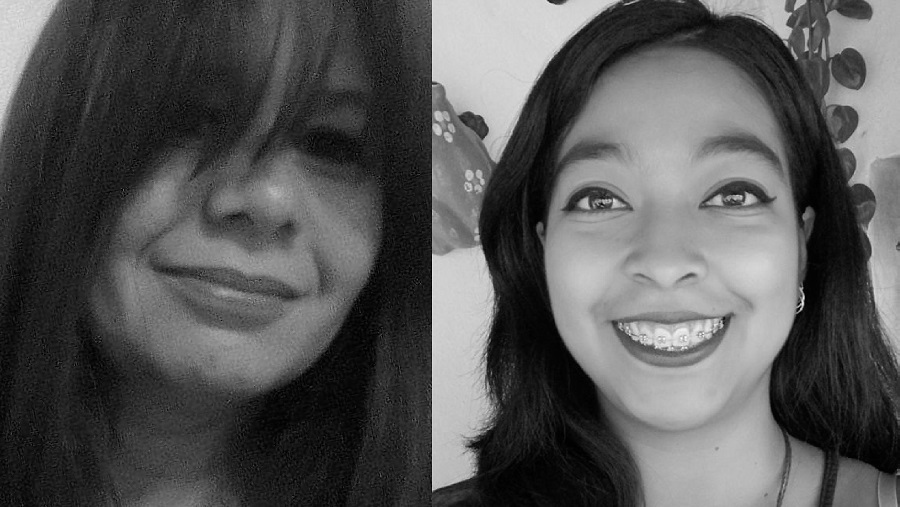 Activity
Defense of the right to defend human rights

Attacks experienced
Excessive use of force, obstruction of the free exercise of human rights defense, intimidation, and arbitrary detention

THE FACTS – On Tuesday, September 17, defenders Elizabeth Medina, Coordinator of Human Rights Without Borders, and Katherin Cruz, member of the National Network of Women Human Rights Defenders in Honduras, were subjected by the police to serious infringements of their work in defense of human rights.

These acts took place while they were documenting the brutal repression of peaceful protests organized in different parts of Tegucigalpa by communities opposing the Santa María residential project, which threatens the wàter resources of La Tigra National Park. As a result of the indiscriminant and excessive use of firearms and tear gas by the police, two protesters suffered bullet wounds and dozens were negatively affected by gas, including women, elders, and children.

The police intentionally hurled tear gas cannisters at the feet of Elizabeth Medina and shouted that she and others were “false defenders who protect bums and gang members.” Another member of her organization was threatened with a firearm by a police agent.

Katherin Cruz was arbitrarily detained by the police along with Ever Trinidad, the driver of their vehicle, who was ordered to turn over his personal documents and those of the car. After obliging them to get out of the vehicle for a search, the police agents threatened to confiscate it, based on the lie that they had seen it used to block traffic in highway takeovers. The agents also made despective comments about the comrades’ human rights work, pointing to the Defenders Network logo on Katherin’s vest.

These acts of intimidation were aimed at obstructing the documentation of serious human rights violations committed by State security forces.

We of IM-Defensoras and the National Network of Women Human Rights Defenders in Honduras condemn these acts that entail an intolerable violation of the right to defend rights.