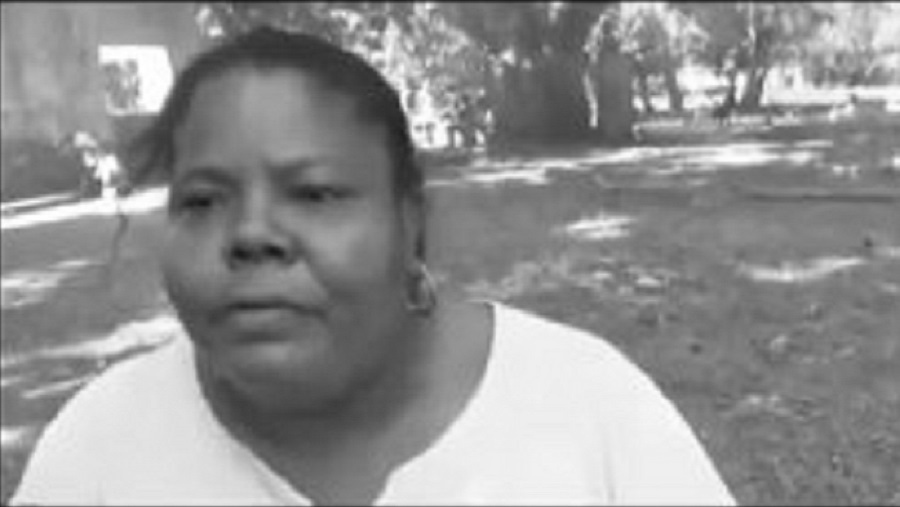 Activity
Community leader and defender of the Garifuna territory

THE FACTS – On Sunday, September 8, Garifuna territorial defender Mirna Teresa Suazo Martínez was murdered by unidentified assailants who arrived on a motorcycle at the restaurant that she owned in the Masca community, where they shot and killed her.

Mirna Teresa Suazo was President of the Board in the Masca community in Omoa. According to the Black Fraternal Organization of Honduras (OFRANEH), this community was inside the zone of influence of the “model cities” and on several different occasions had rejected the construction of hydroelectric power plants on the Masca River.

According to the records of the National Network of Women Human Rights Defenders in Honduras, Mirna Teresa Suazo is the fourth Garifuna woman murdered in the month of September.

We of IM-Defensoras and the National Network of Women Human Rights Defenders in Honduras condemn the murder of Mirna Teresa Suazo and express our solidarity with her family and with OFRANEH.

Likewise, we call on the international community to stay abreast of the extremely serious situation now faced by Garifuna women and their communities in Honduras.