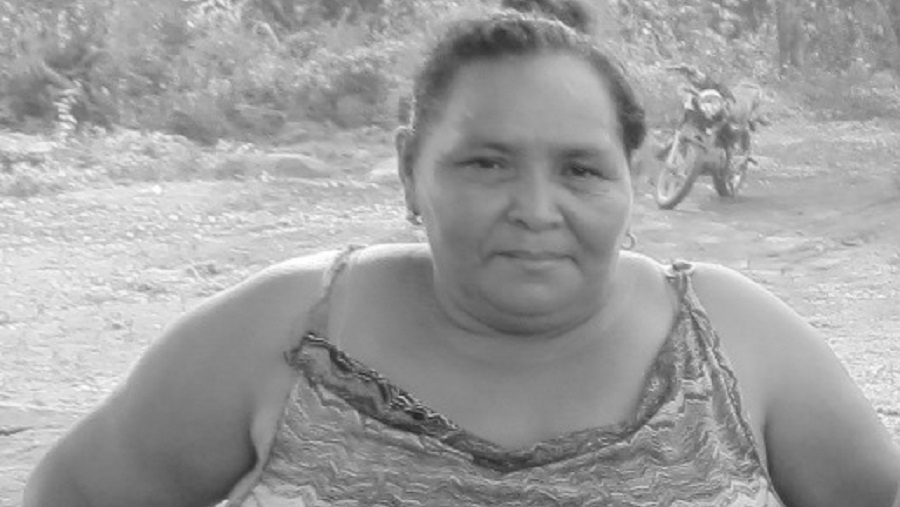 Organization
Association for the Development of the Zacate Grande Peninsula (ADEPZA)

THE FACTS – On Sunday afternoon, September 22, agents of the Division of Police Investigations (DPI) appeared at the home of defender María Concepción Hernández with an arrest warrant. She was taken into custody and promptly transported to the DPI office in the island town of Amapala.

The defender is accused of usurping the lands of Jorge Cassis Leiva, a large landowner who for years has harassed and threatened the townspeople of Playa Blanca on the Zacate Grande Peninsula.

María Concepción Hernández serves on the Board of Directors of ADEPZA, a member organization of the National Network of Women Human Rights Defenders in Honduras.

We of IM-Defensoras and the National Network of Women Human Rights Defenders in Honduras condemn this new act of judicial persecution of the Playa Blanca community and of defender María Concepción Hernández; we further demand her immediate release and an end to her criminalization.

Likewise, we call on the international community to show solidarity with the defender and with ADEPZA, and to raise the demand that the Honduran government cease and desist its criminalization of the defenders of land, territory and natural resources.