#WHRDAlert NICARAGUA / Physical attack, intimidation and besiegement of Marcela Foster, defender of the right to self-determination and autonomy of indigenous peoples 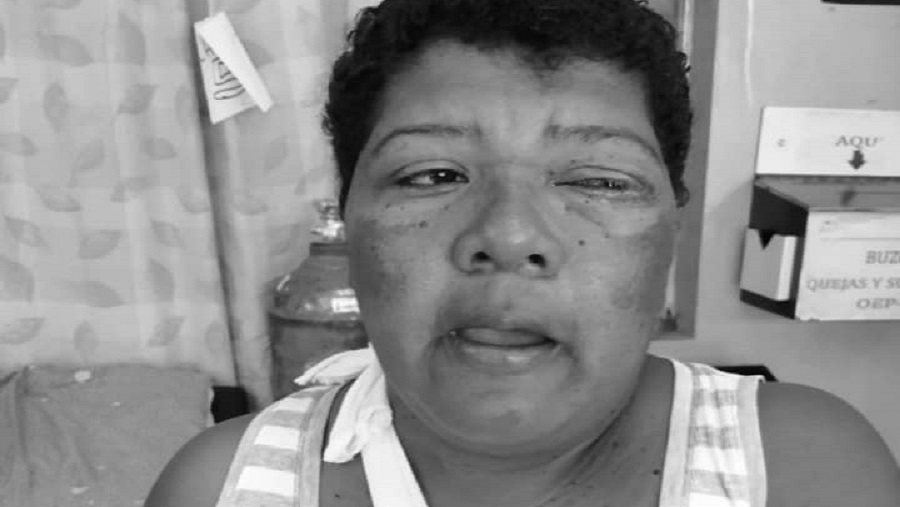 THE FACTS – According to information reported by the Center for Justice and Human Rights of the Atlantic Coast of Nicaragua (CEJUDHCAN), on Wednesday morning, June 26th, defender Marcela Foster, of the Twi Yahbra territory in the community of Kamla, together with community people Harry Simons and Rodrigo Hernández, were subjected to a physical attack by alleged sympathizers of the ruling party.

As a result of the attack, the defender received medical assistance in a hospital, where she was diagnosed with a broken arm and an eye injury.

The police apparently tried to keep a complaint from being filed, but it was finally done. Threats have been reported in social networks against family members of the defender.

The attack is related to Marcela Foster’s work in defense of self-determination and autonomy of the community while faced with intervention by the government and political parties.

We of IM-Defensoras extend our solidarity to Marcela Foster and condemn this brutal attack against her physical integrity. Likewise, we demand that the responsible parties be investigated and tried, and that guarantees be granted to the defender, her family members and other community people. We hold the State responsible for any harm that may befall them.