WHRDAlert MEXICO / Assailants kill Zenaida Pulido, defender of the right to truth, justice and reparations in the state of Michoacan 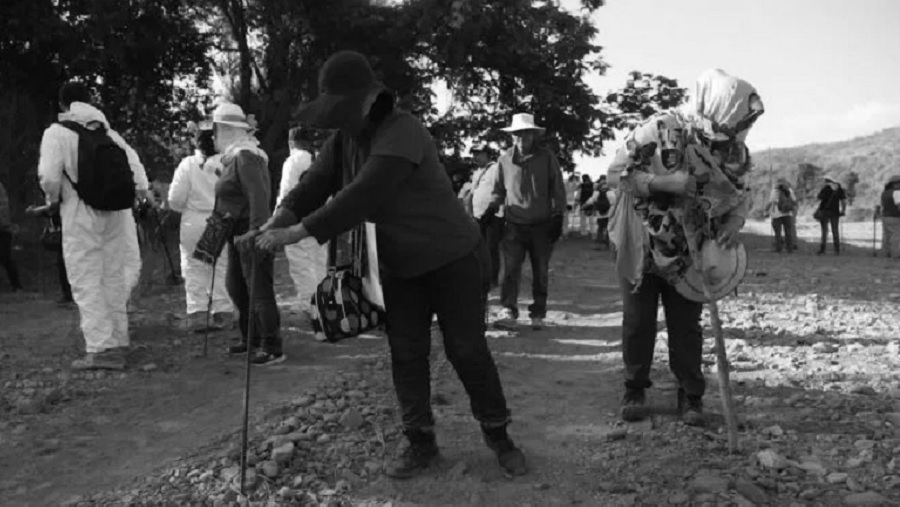 THE FACTS – On July 19th, defender Zenaida Pulido Lombera was murdered in the town of Aquila, Michoacan when she was on her way back from filing a complaint for threats against her. The defender was tràveling in a vehicle when she was shot and killed by a group of armed men. Her husband, who was with her, was also seriously injured.

Zenaida had recently denounced the disappearance of persons by organized crime in Aquila, and last April and May had coordinated the fifth caravan bearing the name “Searching We Will Find,” whose members discovered a clandestine grave containing 43 skeletal remains, clothes and a number of AK-47 rifle shells.

The National Network of Women Human Rights Defenders in Mexico and IM-Defensoras lament and condemn this murder and express our solidarity with the members of the Families Walking for Justice Collective and with the defender’s family.

We demand that the Mexican government conduct an immediate, thoroughgoing investigation of the crime and provide security guarantees for Zenaida’s family and collective.