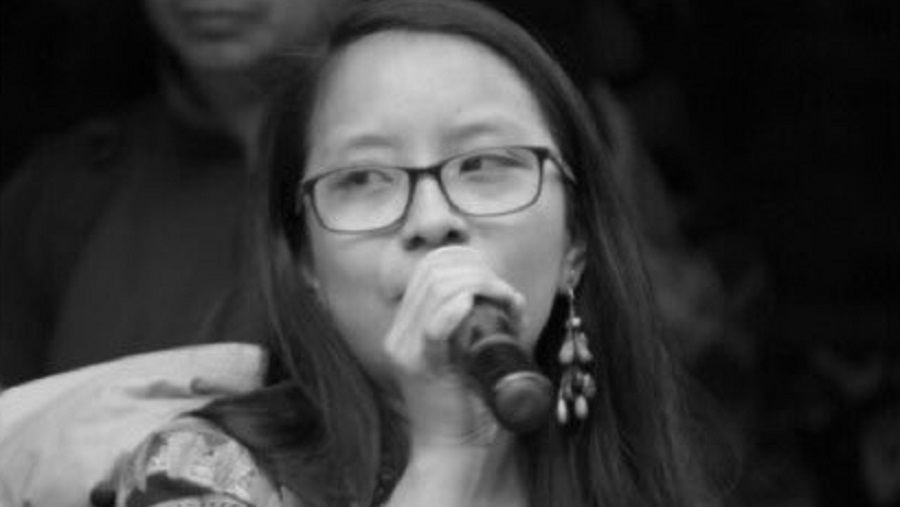 THE FACTS– Sandra Xinico is a Kaqchikel Maya woman, defender of the rights of indigenous peoples, and an Op-ed columnist for La Hora daily newspaper, where she analyzes and cuestions the prevailing structural racism in Guatemala.

Sandra is the víctima of hate speech on social networks as part of an intense campaign of highly charged racist and misogynous insults that are not only an attack against her, but against all women who assert their identity, as she does.

No type of hate speech can be justified as a form of freedom of expression, and for this reason, we of IM-Defensores condemn these attacks and demand that all due measures be implemented to put an immediate end to the aggression.

Likewise, we demand that the Guatemalan government comply with its duty to guarantee security and both physical and moral integrity to Sandra Xinico, and that it also guarantee her right to pursue her work of generating public opinion and the defense of human rights free of coercion and any other type of personal attack.