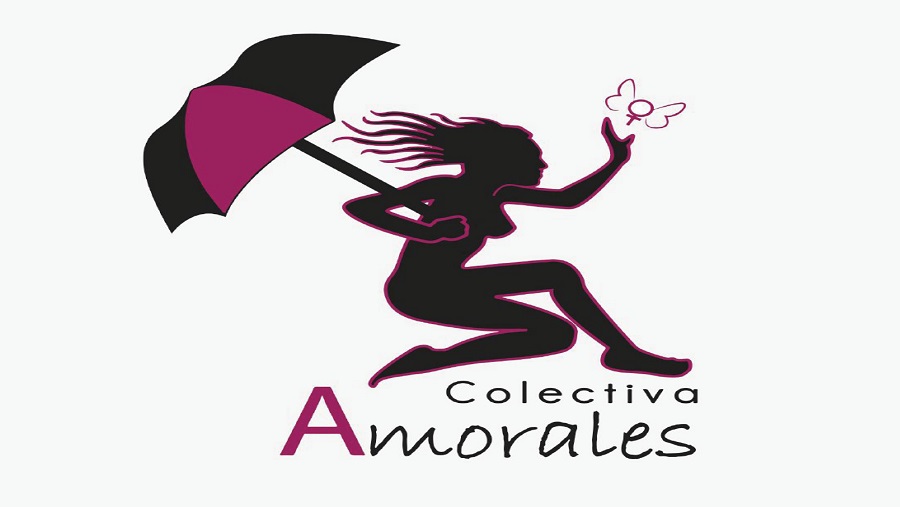 THE FACTS – [UPDATE] On May 27, 2019, members of the Amorales Collective received subpoenas from the Sixth Sentencing Court of San Salvador.

Ricardo Mendoza, a professor at the University of El Salvador (UES) is accusing them of slander and damage to his honor and personal reputation. Mendoza is an offender who has repeatedly been condemned by students and former students of the School of Drama at the UES.

The Amorales Collective has denounced Mendoza since 2016. Ever since 2010, it has artistically documented repeated abuses of power and sexual assalts that systematically take place in this university departament to the point of becoming institutionalized.

On July 26th, a settlement hearing will be held for the collective members who are being judicially prosecuted. Amorales has announced its decision not to negotiate or reach any kind of agreement with offenders.

We of IM-Defensoras and the Salvadoran Network of Women Defenders stand in solidarity with Amorales and support its struggle. Moreover, we repudiate any effort to límit the collective’s defense work. We demand that university and State authorities safeguard the security and integrity of our sister artists and defenders, and guarantee a university department free from aggression.