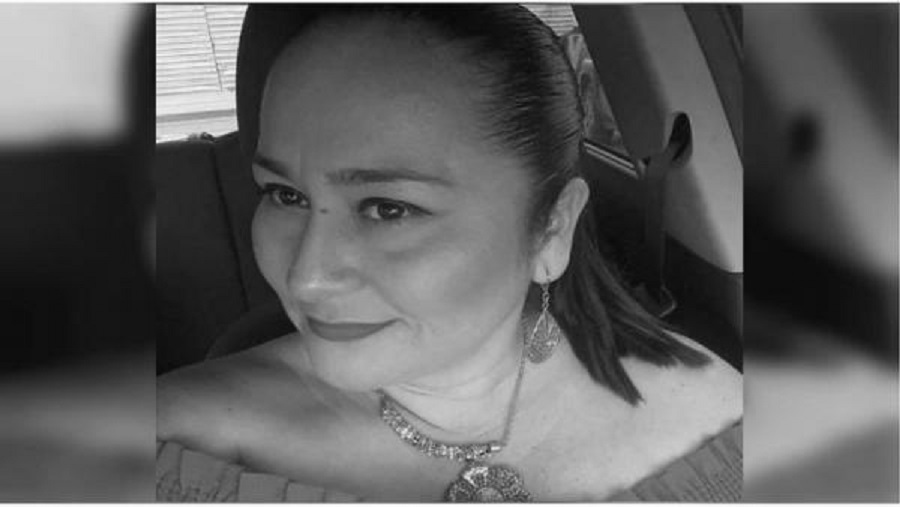 Activity
The right to information; freedom of expression

THE FACTS – On Tuesday night, June 11th, two armed assailants shot and killed journalist Norma Sarabia Garduza in the doorway of her home in the town of Huimanguillo, state of Tabasco.

The journalist had received threats for covering issues of violence in the Chontalpa region. In 2015, she filed criminal charges against Huimanguillo police chiefs after publishing information that involved them in alleged kidnappings.

Norma is the third defender who has been killed in Mexico thus far in 2019, and the 14th woman journalist killed in the country since 2010.

We of IM-Defensoras and the National Network of Women Human Rights Defenders in Mexico repudiate this murder and demand that the Mexican government carry out a prompt, thoroughgoing investigation that includes Norma Sarabia’s journalistic work as one of the possible motives of the crime.